Adunni Adetola2020-09-21T15:38:07+00:00
By Adunni Adetola News 0 Comments
The Police boss, who condemned the act as criminal and unacceptable,  gave the matching order to Area commanders, Divisonal Police Officers, and Heads of Operational and tactical units in Lagos State today during a routine briefing with the officers at the Conference Hall, State Headquarters,  GRA, Ikeja.
Similarly, the Commissioner of Police charged the officers and men of the command to go after and ostracize cultists or any illegal or unlawful society within the state, since their existence and operations are purely illegal and condemned.
He vowed, henceforth, to cause every Divisonal Police Officer to be accountable and responsible for violation of any traffic laws and uprising cult related cases in their areas within the length and breadth of Lagos State.
CP Hakeem Odumosu then assured the general public of his commitment to get Lagos State rid of criminal acts,  social vices and violation of traffic rules in Lagos State. 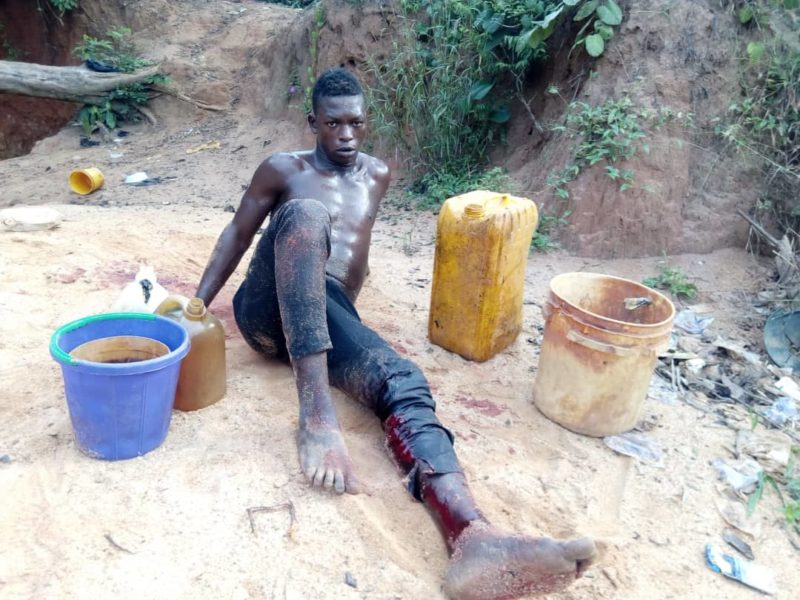