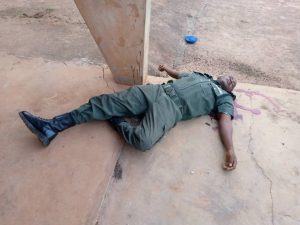 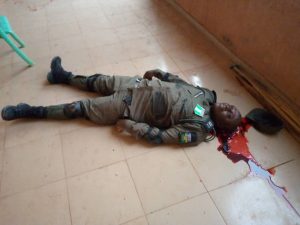 The incident took place in his community, Isuofia, in Aguata Local Government Area of Anambra State at a meeting with the youths in the community.

An eyewitness at the incident reported that Charles Soludo was safe but his whereabouts was yet unknown. Unconfirmed reports also have it that the Commissioner for  Public Utilities, Emeka Ezenwanne, who was present at the event was also taken away by unknown gunmen.

Police spokesperson in the state, DSP Ikenga Tochukwu, confirmed the incident but said that he was still gathering information on the ugly development. 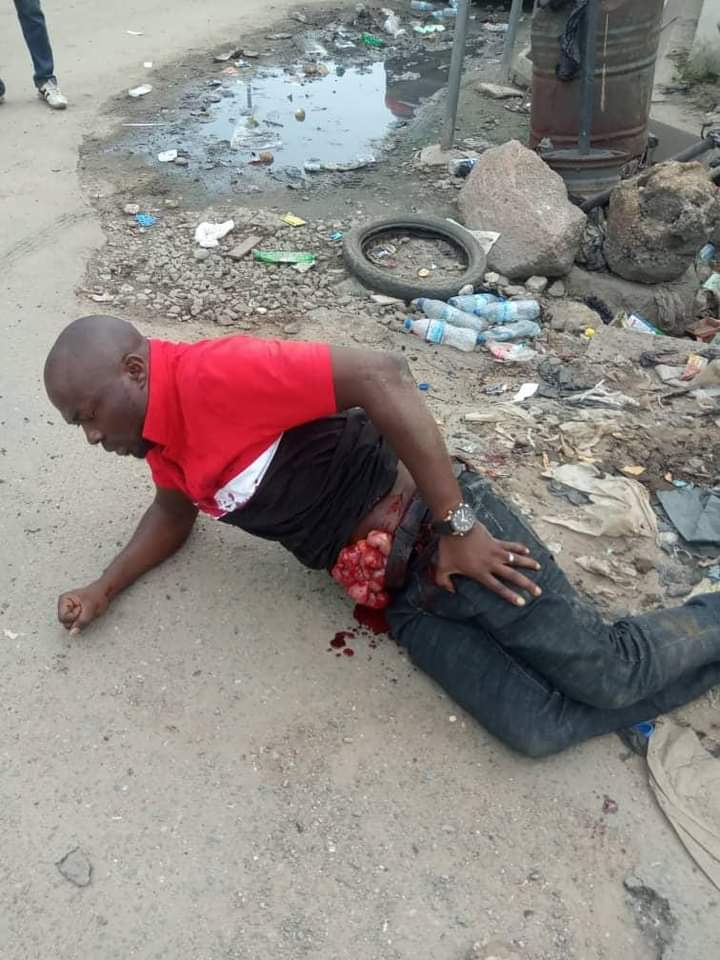