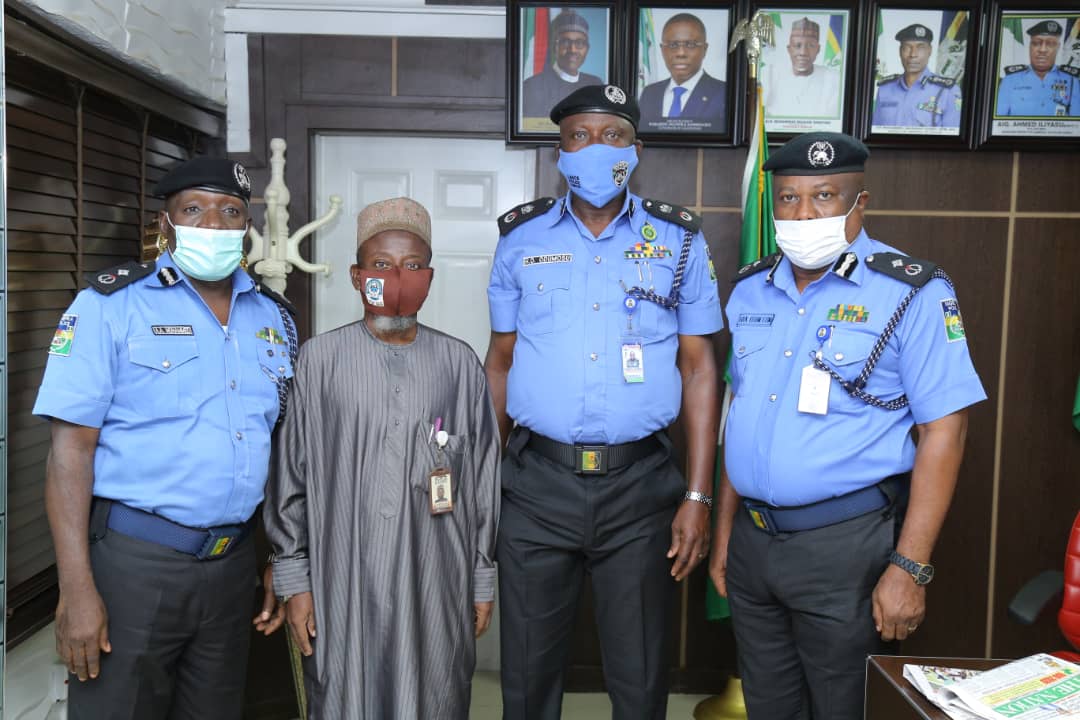 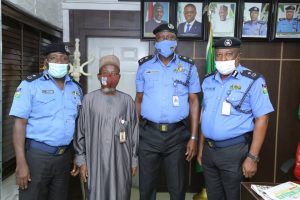 The Commissioner of Police ,Lagos State, CP Hakeem Odumosu, has charged the fourth estate of the realm to partner with the Police in strengthening the security architecture of Lagos State and Nigeria at large. 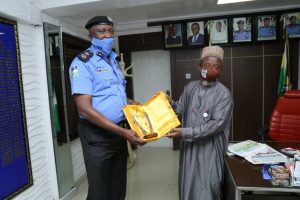 CP Hakeem Odumosu, received the General Manager, in company of his Deputy Commissioners of Police, Administration and Operations, DCP Etim Oqua and Mohammed Ali respectively, urged the media to always project the country, Nigeria, and the police in a positive light as their views count on the rating of the Nigerian polity.

In his response, the General Manager, NTA 10 Lagos, assured the police boss of their constant support in promoting policies on effective policing of Lagos State in particular and Nigeria in general. 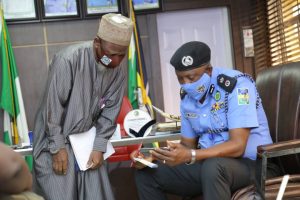 He further assured that the station will design some programmes that will showcase the achievements of the police and encourage the general public to key into the concept of Community Policing as championed by the Inspector-General of Police, IGP Mohammed A Adamu, NPM,mni. 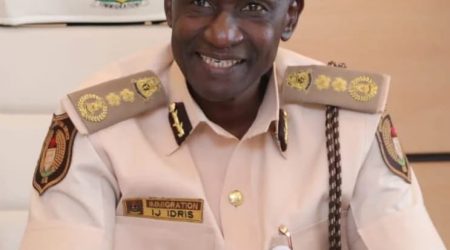 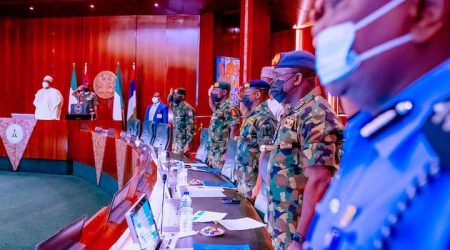