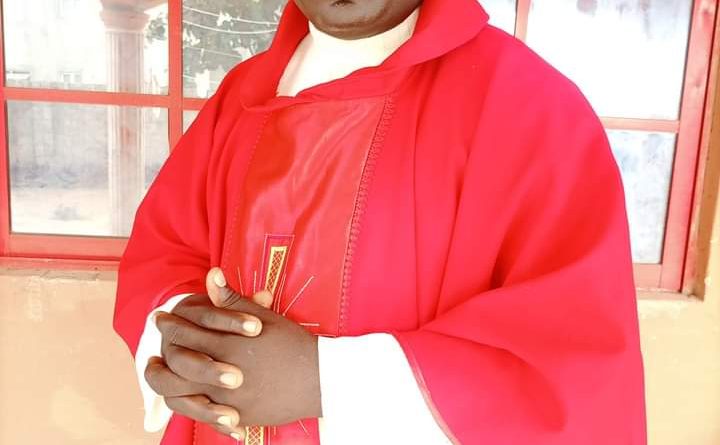 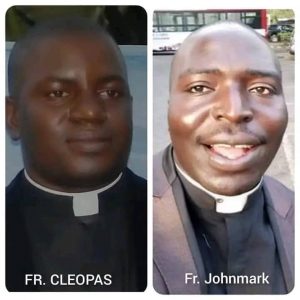 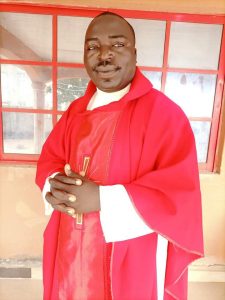 The Chancellor, Catholic Diocese of Kafancha, Rev. Fr. Emmanuel Uchechukwu Okolo, confirmed the development in a statement made available to journalists in Kaduna.

The Chancellor said “it is with great pain that we announce to you the kidnapping of two of our Priests; Rev. Frs. John Mark Cheitnum and Donatus Cleopas.

“The sad event of their abduction occurred around 5.45pm of July 15, 2022, shortly after the two priests, who were on their way to a function at a different parish in Lere Local Government Area of Kaduna State.

“We solicit for an intense prayer for their quick and safe release, we equally wish to call on all and sundry to refrain from taking the laws into their hands.

“We will use every legitimate means to ensure their quick and safe release.

“May Jesus crucified on the Cross listen to our prayers and hasten the un conditional release of His Priests and all other kidnapped persons.”

This is coming just weeks after three Catholic priests were kidnapped in the State. While two were released, one was kidnapped on his farm. 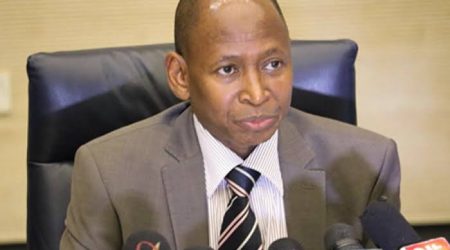