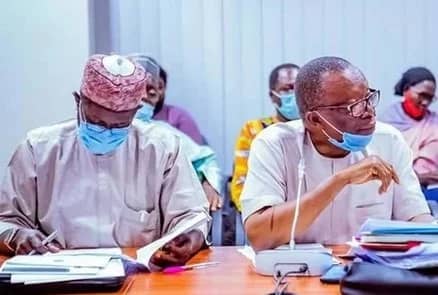 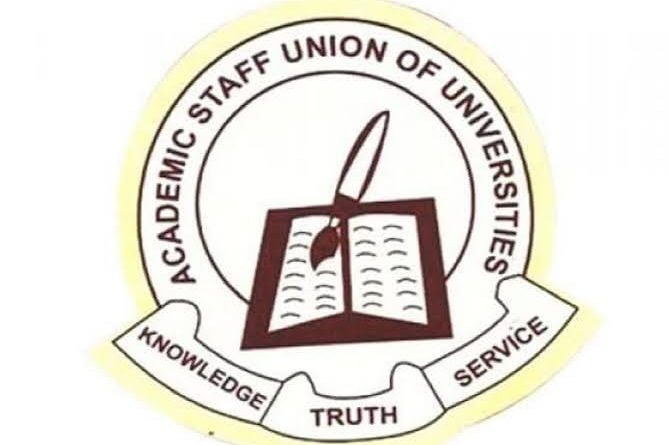 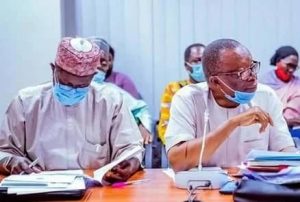 After a series of heated discussions, the Academic Staff Union of Universities has decided to extend its ongoing strike.

The decision was taken after the National Executive Council meeting at the union’s headquarters at the University of Abuja on Monday morning.

ASUU had declared the commencement of a strike on Monday, February 14, 2022, at the University of Lagos. 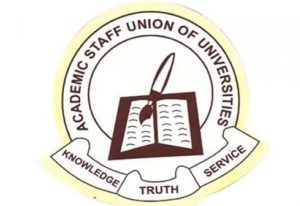 He said, “As regards the next steps, the government has already inaugurated a committee to harmonise the IPPIS, UTAS, and UP3. This will ensure that the government will pay with only one payment platform that will harmonise all the technical peculiarities.

“If you bring some demands and almost 80% have been attended to, there is no need to drag the strike anymore.

“It is unreasonable for the strike to be lingering seeing as the government has worked towards fulfilling most of the demands.”

Meanwhile, the spokesperson for the Federal Ministry of Education, Ben Goong, in an interview with The PUNCH, explained that the government had taken all possible steps to end the strike. 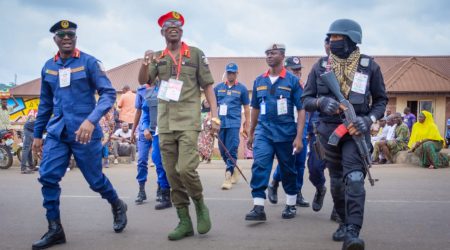 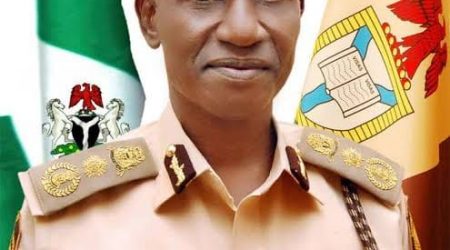 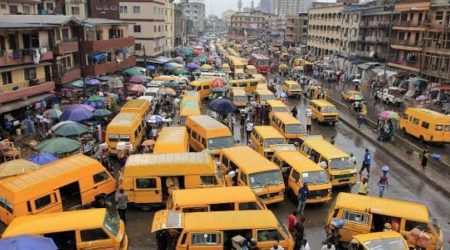