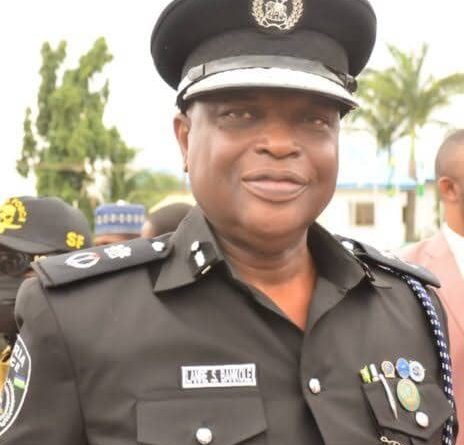 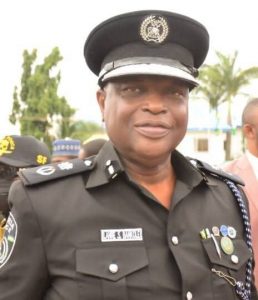 Ogun State Command of the Nigeria Police has disclosed that it has arrested a total of 93 suspected cultists from different confraternity groups between March, 2022 till date.

The PPRO, Oyeyemi, who also paraded 32 suspected secret cult members who allegedly played significant roles in various cult clashes across the state in recent times currently said the arrested cultists are undergoing prosecution in the state.

Oyeyemi said ‘the harvest of secret cult members’ was part of the relentless efforts of the command at checkmating activities of cultists in the state, also paraded the trio of an 18-years old Daniel Njoku; 21-years old Damilare Ogundiran and Olamilekan Adebayo for allegedly abducting a 15-years old girl sent on errand by her parents, raped her turn-by-turn before they later forcefully initiated her into their secret cult group.

“We are still not relenting in getting other members of these dreaded groups out of circulation, in order to allow the law abiding citizens to sleep with their two eyes closed”.

“I hereby, appeal to parents and guardians to call their wards to order as this command will be rolling out all in its arsenal to wage war against all would-be-criminals, particularly the cultists among them”. 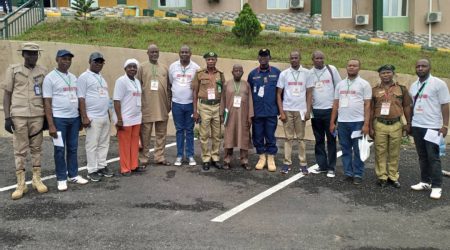