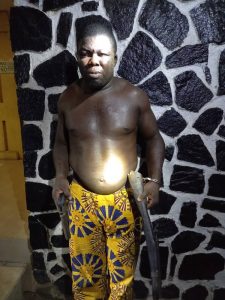 The Police Operatives attached to Sagamu Road Division, Ikorodu in Lagos State, on 15th April, 2021, at about 12 10am, arrested one Rasheed Isiaka, m, 40, of No 4, Olowonisaye Street, Ikorodu, Lagos State.

In a statement by Adejobi, the suspect, who has been alleged of perpetrating many crimes in the entire Ikorodu area, has been placed under surveillance due to the intelligence gathered on him before he was evetually apprehended.

Items recovered from him include

two knives and some assorted charms. 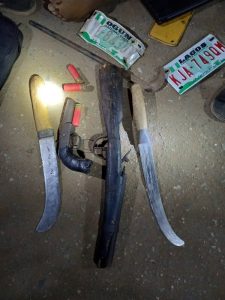 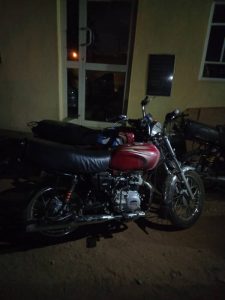 Similarly, the same Sagamu Road Division operatives, on 16th April, 202, at about 5.45 am, arrested one *Tobiloba Akeem*, m, 22, at Itamagba, while he and his friend, now at large, were being held by one Inspector of Police, Atunramu Ojo, m, attached to Oworonsoki Division of Lagos State for their aggressiveness and resistance to pay transport fare to the driver of a Toyota Previa Bus, with Reg No LSD 369 FU conveying the Inspector and the suspects. 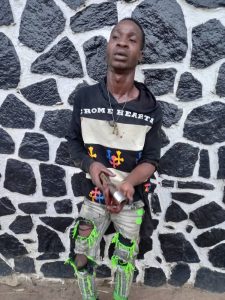 According to the statement, the hot argument and gallantry act of the police Inspector attracted the Police Operatives on a routine patrol who eventually arrested the suspect with some dangerous weapons/items.

Items recovered from him, after search, include one locally-made pistol, some live cartridges and assorted charms. 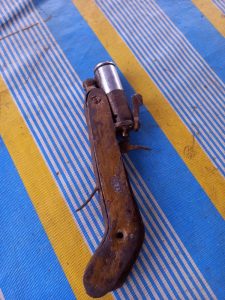 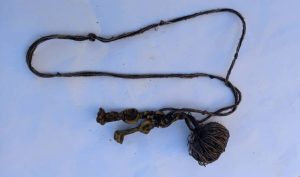 However, Lagos State Commissioner of Police, CP Hakeem Odumosu, while commending the gallantry of the Police Inspector and other operatives for the feats, directed that the suspects be transferred to the Command’s Special Squad for thorough investigation and possible prosecution. 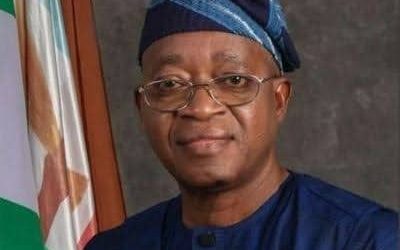 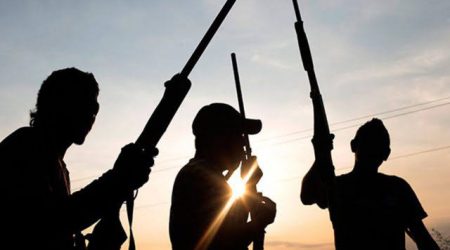 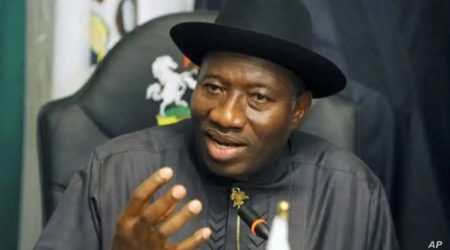 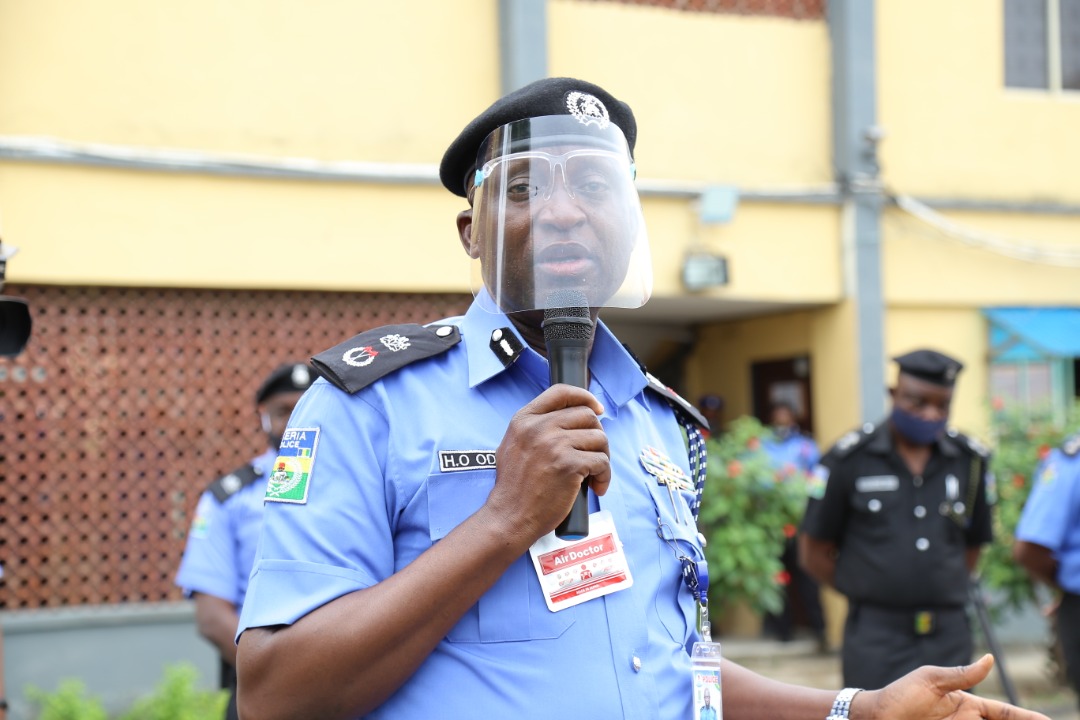