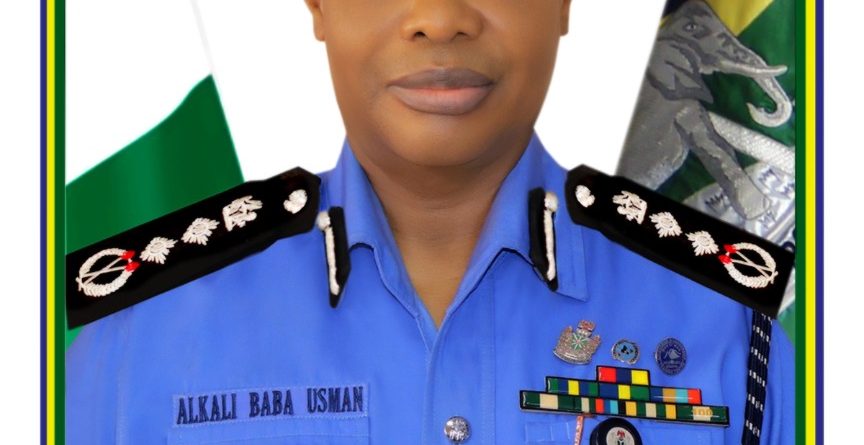 As the 2023 elections are approaching, the Inspector-General of Police, IGP Usman Baba Alkali, has ordered the immediate distribution of additional batches of uniforms, kits, accoutrements and anti-riot equipment to police officers. 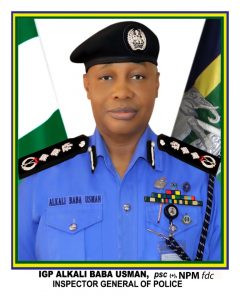 This is to ensure the officers appear in clean uniforms and are well-suited to discharge policing services professionally before, during and after the elections, in addition to the general safety of all and sundry across the country.

The Force spokesman, CSP Olumuyiwa Adejobi, who made this known in a statement on Monday, 7 November, noted that the distribution is coming on the heels of the recently-procured batch of the items to cater for the welfare of officers and men of the Nigeria Police Force, as preparations are in top gear for the forthcoming general elections.

Adejobi further said that it was targeted at optimising professionalism and friendly engagements in crowd control, as well as the subduing of any civil unrest and to maximally adopting modern techniques of curtailing crimes and criminality.

IGP Baba assured of his administration’s continuous commitment to continually providing the needful and upgrading the operational capability of the Force at all levels while providing top-notch election security management for the elections.

He thereby charged officers and men of the Force to exhibit discipline, decency, and respect for m people’s fundamental rights while discharging their duties.