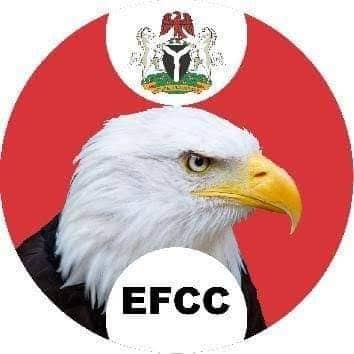 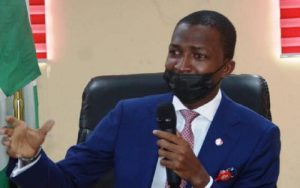 Three serving state governors are being monitored over their moves to launder stashed billions of naira through table payment of salaries to workers, Chairman of the Economic and Financial Crimes Commission (EFCC), Abdulrasheed Bawa, told Daily Trust in an exclusive interview on Thursday.

He said raid on Bureau De Change operators will be sustained, urging Nigerians to support the system, for the benefit of all.

Recall the Central Bank of Nigeria (CBN) had on October 26 announced that the country’s currency would be redesigned to address many issues that have negative effects on the economy.

While the re-designed notes would be released on December 15, Nigerians have up to January 31, 2023, to deposit the old notes in banks. However, the mad rush by top politicians, traders, investors and other members of the public to cut corners and convert stashed funds into dollars, property and others, has created tension in the economy.

CBN Governor, Godwin Emefiele, had said the move was to counter-terrorism financing and hoarding of banknotes by members of the public. The apex bank is to redesign the N200, N500 and N1, 000 notes.

Investigations showed that a dollar was selling at N882 in Abuja on the black market yesterday, despite several raids by the operatives of the EFCC in Lagos, Kano and Abuja.

Sources told this Daily Trust that BDC operators are mopping up dollars from states as the scarcity of the currency bites harder.

The EFFCC Chairman disclosed that some Governors are all out devising means to launder money they stashed in houses. He said so far, they are closely monitoring three of them.

Bawa, who refused to disclose the identity of the three governors, however, said two of them are from the North, while the 3rd one is from the southern part of the country.

He said intelligence at the disposal of the commission, showed that the three governors have concluded plans to inject the money into the system through table payment of their state workers’ salaries.
“Let me tell you something, the Intel that I have yesterday and I would want you to take this thing very seriously.

Already, some state governors that have some of this cash stashed in various houses and the rest are now trying to pay salaries in cash in their state,” he said. Asked whether the commission would summon the governors, the EFCC chair said they are closely monitoring them.

He added that “I don’t know how they want to achieve that but we have to stop them from doing that. Well, we are working, they have not paid the salaries in cash yet but it is a very serious thing”, saying the move is against section 2 of the Money Laundering Prohibition Act.

“The law is very clear regarding cash transactions. Anybody that is to consummate any cash transaction as an individual, if it is not through a financial institution must not be above N5million and if it is above that it is criminal for you to engage in such transaction. And for corporate entities it is N10million.

“Yes, I agree the salaries are not up to that but why are you all of a sudden, and all along you have been paying people salaries through their bank accounts and now you want to pay them in cash, what are you trying to do? They will come under a lot of guises, they are trying to do verification of officers, that is what we have gotten,” he said.

The EFCC boss also confirmed the mad rush by some people to dispose of their stashed funds by buying property.
“We are aware of that. Even if you dispose of your property and you receive cash, for that cash to be of value to you after January 31, 2023, you have to take it to the bank; so what happened, are you coming to the bank with those millions? That is why we are working with the bankers and if you have this information let us know about it,” he said 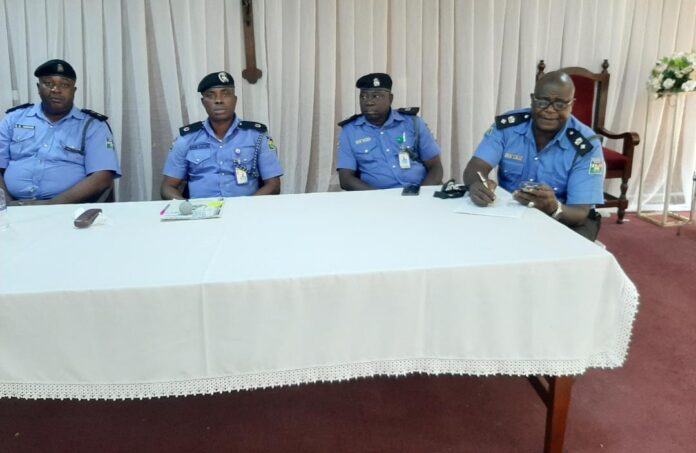 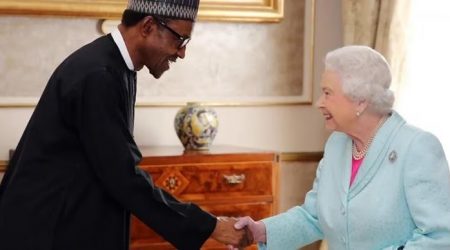 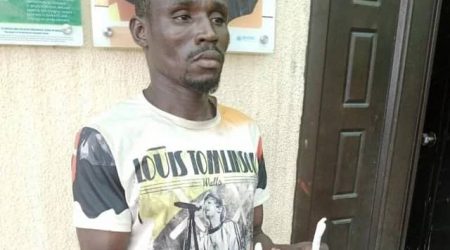