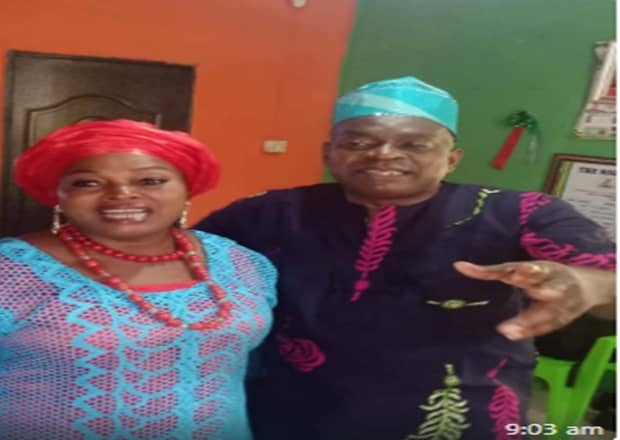 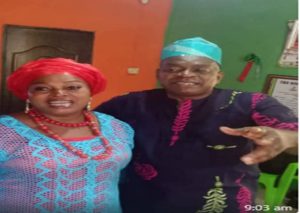 Coincidentally, the promotion doubles their 22nd year wedding anniversary, which their union have been blessed with children.

CSP cyril Nwobu can described as a dedicated, proactive, responsive, firm,  proffessonal in the job and unbiased senior officer, his recent elevation to the rank of CSP is well deserved.

According to a source which preferred anonymous stated that since he has been transferred to Owutu Police Division as the DPO, he and his men have been up and doing preventing and combating crime, such as cultism, robbery, ritual killings, burglary and other vices headlong within his jurisdiction. 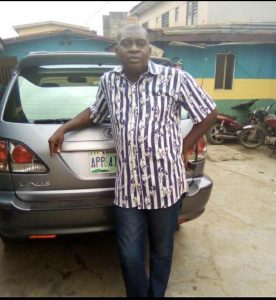 The source said, “Any time there is calamity in the area, they respond swiftly to rescue the situation on ground, at least, I can attest to the fact. The calibre of people that visited the station to rejoice with this amiable police officer attests to the kind of amiable person he is,”.

As cultism is the major vice in that area, he has brought it down to a barest minimum.

“The Area N Commander, ACP. Bawa has commended the activities of the Division and has been so supportive, encouraging the officers.” he added

The executives pledged their massive support for him in the area, since security is every body’s business, promising to say ‘something’ when they see ‘something.’ 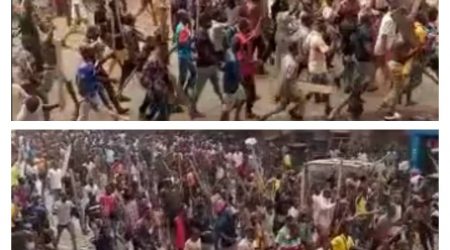