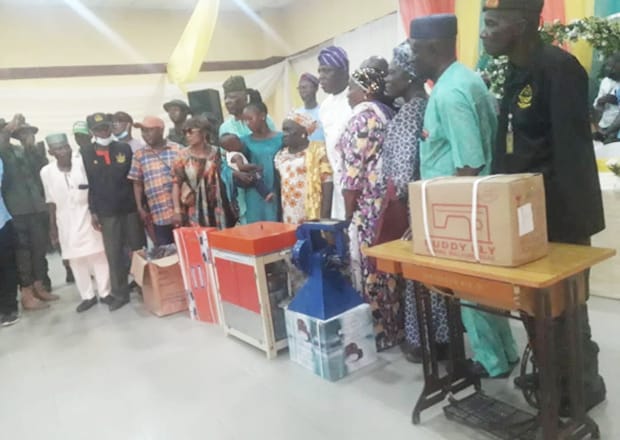 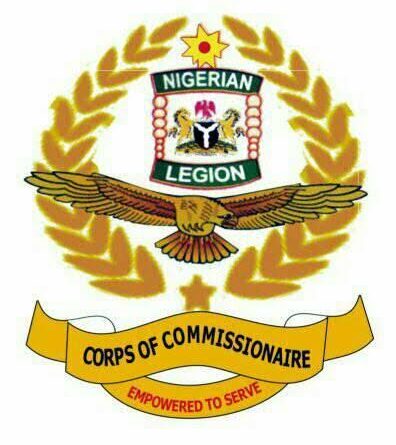 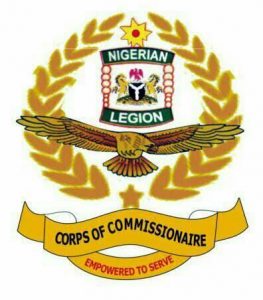 The Lagos State chapter of the Nigerian Legion empowers widows and orphans on Thursday, at the Legion headquarters, opposite Arena, Oshodi Lagos State.

The Lagos State Governor, Babajide Sanwo-Olu was ably represented by the State commissioner for Home Affairs, Prince Anofri Elegushi who flagged off the empowerment programme expressed gratitude to the State Governor, Mr Babajide Sanwo-Olu for releasing the sum of N50million to the legion for the empowerment programme which he promised at the 2022 Armed Forces Remembrance celebration. 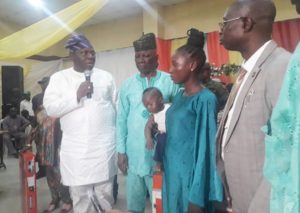 State Commissioner for Home Affairs, Hon. Prince Elegushi in group photograph with executives of the Legion and some empowerment beneficiaries.

Elegushi assured members of the legion that the state government would increase the amount to ensure that families of soldiers who died in active service were not left to suffer.

While speaking at the event, he commended all the efforts the outgoing State Chairman, Col. Samuel Ola Akande (retd.) for carrying everybody along in disbursing the N50m. 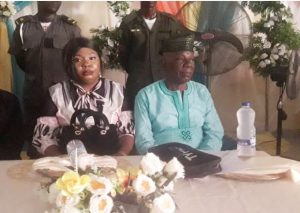 He said Baba Akande was leaving behind a worthy legacy and charged the incoming executives led by Comrade Akin to emulate him and work hard to surpass Baba Akande’s record, also  always seek advice from him. 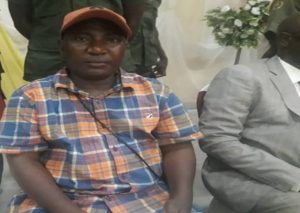 The commissioner charged the beneficiaries of the empowerment to make judicious use of whatever items they have collected to ensure that the objective of the programme was not defeated while assuring that the governor was ready to do more to make them happy.

In his words, “Thank God for the unity we have in Nigeria. God will not allow anybody to destroy our unity for which some of our heroes paid the supreme price. Let’s pray for our leaders always that God will give them the wisdom to do the right thing.

“The issue of religion should not tear us apart. What we do in the ministry of Home Affairs is to ensure that we unite our people, put Muslims and Christians together to foster peace. God bless Nigeria, Nigeria is a great country. The economy of Lagos state alone is greater than some African countries”.

“Let’s continue to pray for our soldiers who even sleep in the bush protecting us while we sleep in our houses,” he stated.

The outgoing chairman of the legion, Col. Samuel Akande (retd.) in his welcome address expressed profound gratitude to Governor Babajide Sanwo-Olu for fulfilling his promise to the legion and enjoins the beneficiaries to put the items given to them into good use. He charged the incoming executive to ensure they carry everybody along and maintain peace and unity.

The distribution of empowerment items commenced immediately by calling on each beneficiary from different local governments accompanied by Legion Local Government chairman from that local government to come pick a piece of paper on which an item had been written on and then an envelope with an undisclosed amount of money.

The beneficiary would then go over where the items were and pick according to what was written on the piece of paper.

However, immediately the Hon. Commissioner departed, some of the widows, who at this point had become impatient on hearing that the items would not go round the over 300 widows drawn from across Lagos and from the Ikeja Cantonment, swooped on the items they could carry and run away even in the presence of some helpless officers, though some officer prevented the people from swooping the items, while other men of the legion also joined them in carrying whatever they could in a free-for-all manner.

Moreover, One of the widows who spoke to our correspondent on condition of anonymity said, “I was here as early as 8am and the time now is almost 5pm, no food, no water and they asked us to continue to wait. They were giving one widow each from the 57 LCDAs  and looking at the items on ground, it will not go round. I blame the leaders for poor organization and they delayed so much. I think this is a lesson for the incoming executives. I was not given anything before the thing got scattered.” 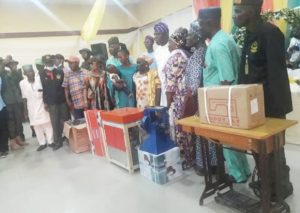 Some of the empowerment recipients. 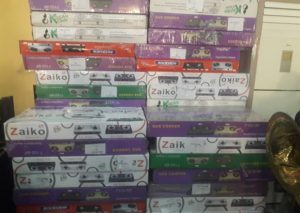 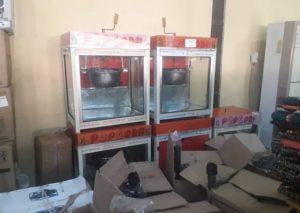 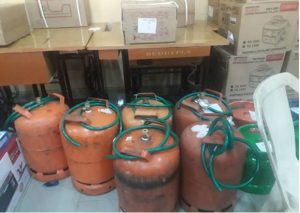 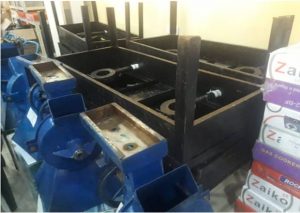 Wrappers for give away. 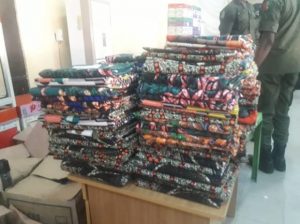 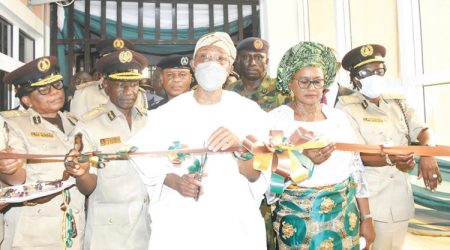 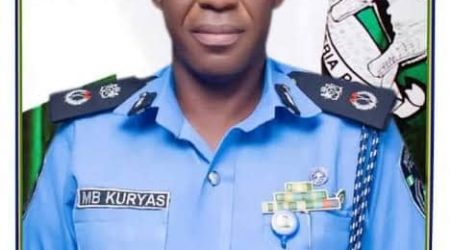