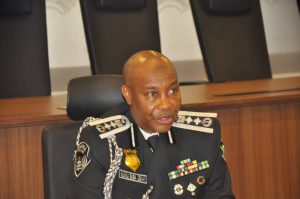 The Inspector-General of Police, IGP Usman Alkali Baba, psc(+), NPM, fdc, has approved the training of the first batch of Bell 412EP B1.3 Type-Training Course for Police Airwing Aircraft Maintenance Engineers comprising seventeen (17) officers as part of the build up towards ensuring concrete security arrangements for the nation, particularly as the 2023 General Elections approach, whose training is expected to improve the technical expertise of the Aircraft Maintenance Unit of the Police Airwing and prevent operational mishaps during aerial surveillance operations.

The FPPRO, CSP Olumuyiwa Adejobi in a statement noted that the IGP has approved the training of more Pilots on Cessna Citation, the training and maintenance of a fully operational Unmanned Aerial Vehicle (UAV) squad, training of more Engineers on both Fixed Wing and Rotary Wing, as well as training for other auxiliary aviation staff to streamline operational inadequacies, improve human resourcefulness and ensure enhanced operational efficiency and cohesive operations.

The trainings, which were run simultaneously, in partnership with foreign experts, came to an end on Friday 30th October, 2023, with presentation of certificates of participation to the trainees by the Inspector-General of Police at the FHQ, Abuja. 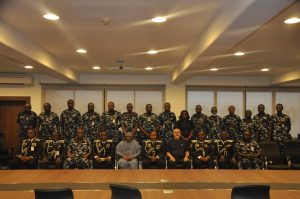 In the same vein, the IGP has recently met with the leadership of the Police Mobile Force (PMF) and Squadron Commanders at the Force Headquarters, Abuja, where he appraised the internal security situation of the country and unraveled the possible ways of positioning the Nigeria Police Force for effective service delivery through strategic restructuring.

The IGP stated that the PMF, under his leadership and command would be adequately restructured, equipped, with effective  trainings, to align with its age-long tradition of basic unit concept and united deployment. 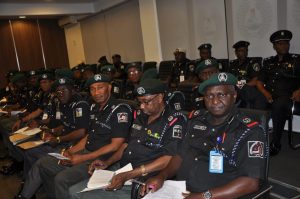 The IGP reiterated the importance of proper election security management for the upcoming 2023 General Elections. He further challenged the Squadron Commanders to provide adequate security in their respective Areas of Responsibility, to support the conventional police not only during the general elections, but in ensuring and reassuring members of the public of their safety before, during, and after the elections.

The Inspector-General of Police further asserted that the present leadership of the Nigeria Police Force will continually embark on training and retraining of its officers to reposition the Police and invariably improve the general security of Nigeria even as the NPF attains its primacy in maintenance of law and order. 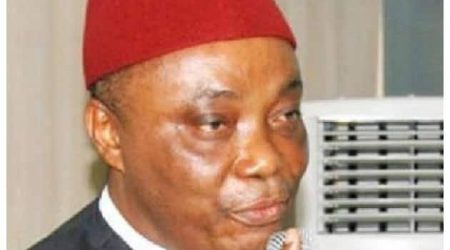 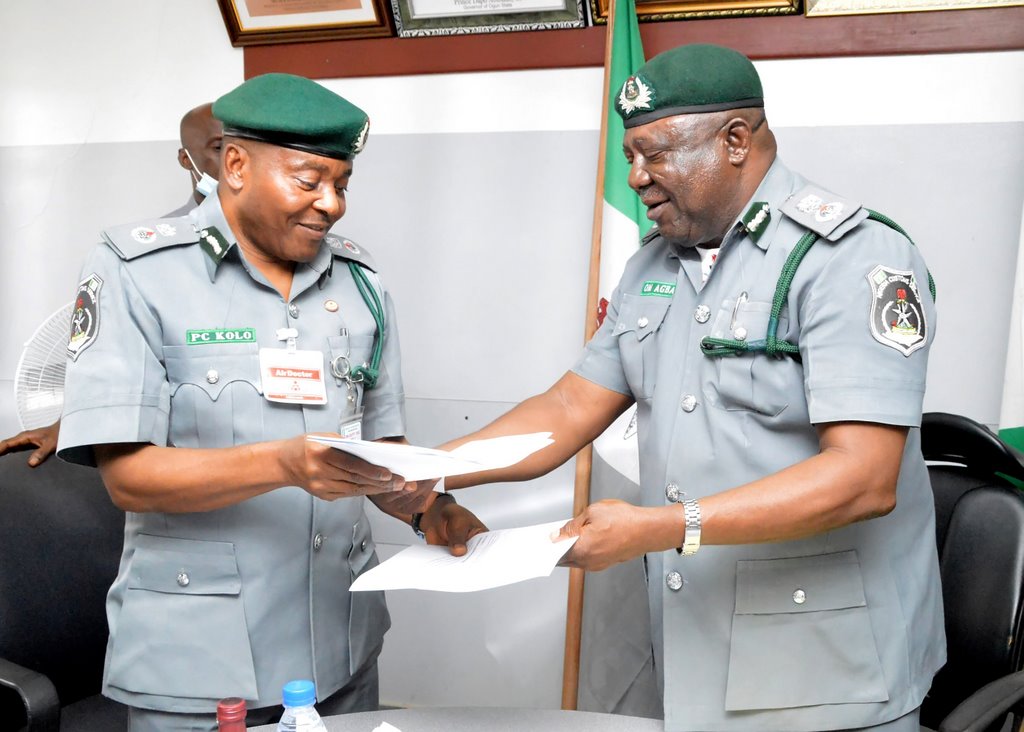