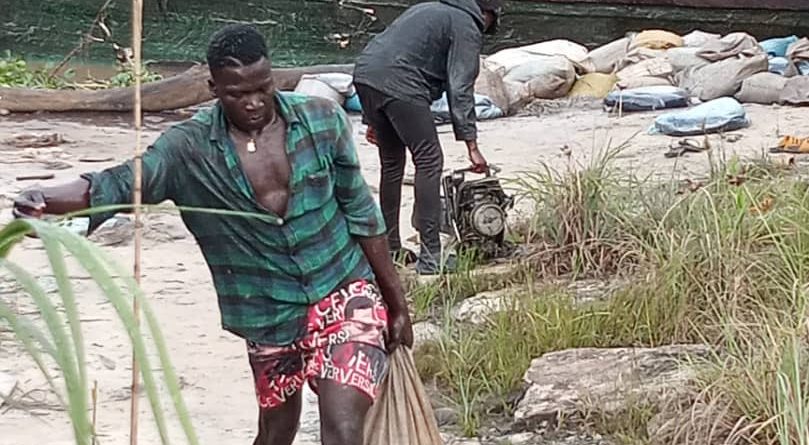 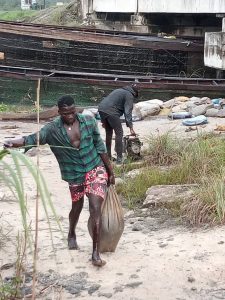 WE WILL SUSTAIN FIGHT AGAINST ECONOMIC SABOTAGE, OIL THEFT – IGP

Harps on Effective Prosecution of Offenders

The Inspector-General of Police, IGP Usman Alkali Baba, psc(+), NPM, fdc, has reiterated that his administration is committed to continuously developing improved capacity of its officers through practical training, and acquiring top-notch investigative and operational assets to sustain the fight against oil theft and other crimes capable of sabotaging the country’s economy.

The FPPRO, CSP. Olumuyiwa Adejobi, disclosed this in a statement that IGP butressed this while briefing  the Senate Ad-hoc Committee to Investigate Oil Lifting, Theft and the Impact on Petroleum Production and Oil Revenues on Wednesday 21st September,2022, via a report on the activities of the IGP Special Task Force on Petroleum and Illegal Bunkering. 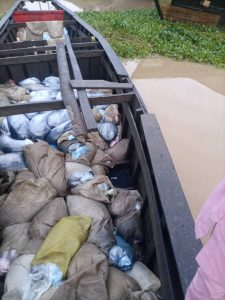 The IGP similarly recounted other achievements of the Inspector-General of Police Special Task Force on Petroleum and Illegal Bunkering (IGP-STFPIB), the Unit charged with the responsibility of tackling these specialized crimes, in the period under review, to include the seizure of 1,301,020 litres of Automotive Gas Oil (AGO), 135,000 litres of crude oil, 4,900 litres of premium motor spirit (PMS), 45,000 litres of engine oil, and 123 Tankers. The Unit currently has 52 cases under prosecution nationwide. 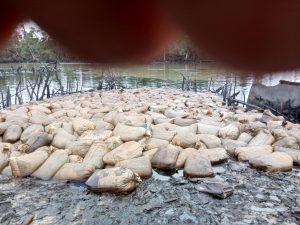 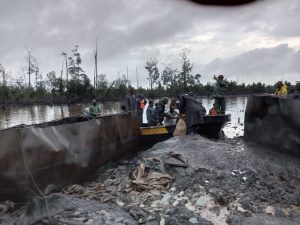 Similarly, on 9th September, 2022, following intelligence received from the Nigeria National Petroleum Company (NNPC) Command and Control Centre Portal, operatives of the IGP-STFPIB proceeded to the Rumuekini Area of Port Harcourt, Rivers State, where they discovered a warehouse within a residential building, storing about 15000 litres of petroleum products suspected to be illegally refined AGO stuffed in sacks. 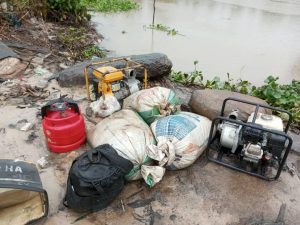 The products were recovered as well as 1 white Mack Tanker, 1 plastic storage tank, 1 barrel drum, and 1 pumping machine. One Franklin Osuagwu aged 29 was arrested at the scene in connection with the offence.

Samples of the products have been collected for laboratory analysis, while the suspects will be charged to court on conclusion of investigations for effective prosecution in line with extant laws.

The Inspector-General of Police restates emphatically that the Nigeria Police Force will not relent in enforcing all laws as it is statutorily empowered to do by effect of Section 4 (d) of the Police Act, 2020, and so charge all suspects arrested for oil theft and other related offences accordingly, without any prejudice. Also, the IGP has called for increased support particularly in expanding the scope of our courts and confer jurisdictional competence to hear petroleum and illegal bunkering matters, as well as provision of storage capacity for exhibits recovered during special operation pending the determination of a suit by the Courts.