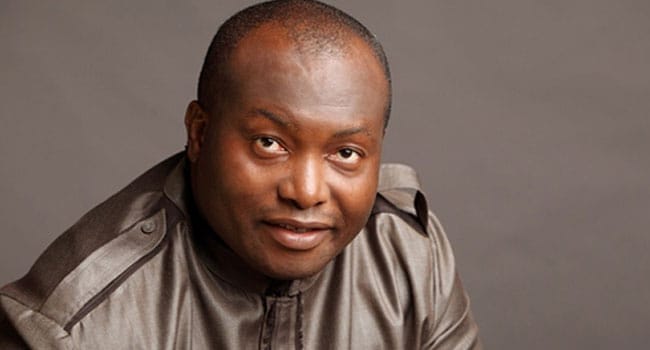 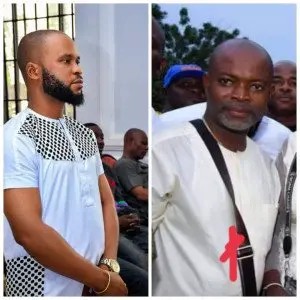 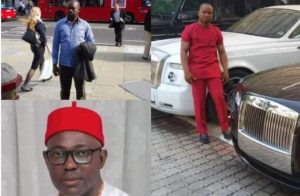 From the viral video more than eight persons are feared killed by unknown gunmen who launched an attack on the convoy of Senator Ifeanyi Ubah in Anambra State.

The attack took place at Enugwu-Ukwu in Njikoka local government area as the assailants ambushed and opened fire on the convoy.

Speaking on the attack which happened Sunday night (the Media Assistant to Sen Ifeanyi Ubah, Mr Kameh Ogbonna, said the senator was able to escape death because of the bullet-proof Jeep he was riding in.

He said: “If not for the Bullet-Prove Jeep the Senator was riding in he would have been dead by now.

“This is an attempt on the life of the Senator Representing Anambra South Senatorial District, Dr Patrick Ifeanyi Ubah.

“We were passing Enugwu Ukwu junction when they hit us front and back from all sides and as I speak with you Obum, the Special Aide to the senator, is dead and about seven security operatives were hit by the assassins bullets and they may have died.”

The lawmaker is said to have escaped the scene but is feared to have received injuries during the attack.

“I was driving up to that spot from the link road to the express when some people in a shop shouted at me and asked me to turn back and take the Omile Road which I did.”

The incident was confirmed by the Anambra police spokesman Ikenga Tochukwu, who said that there was heavy shooting during the incident. 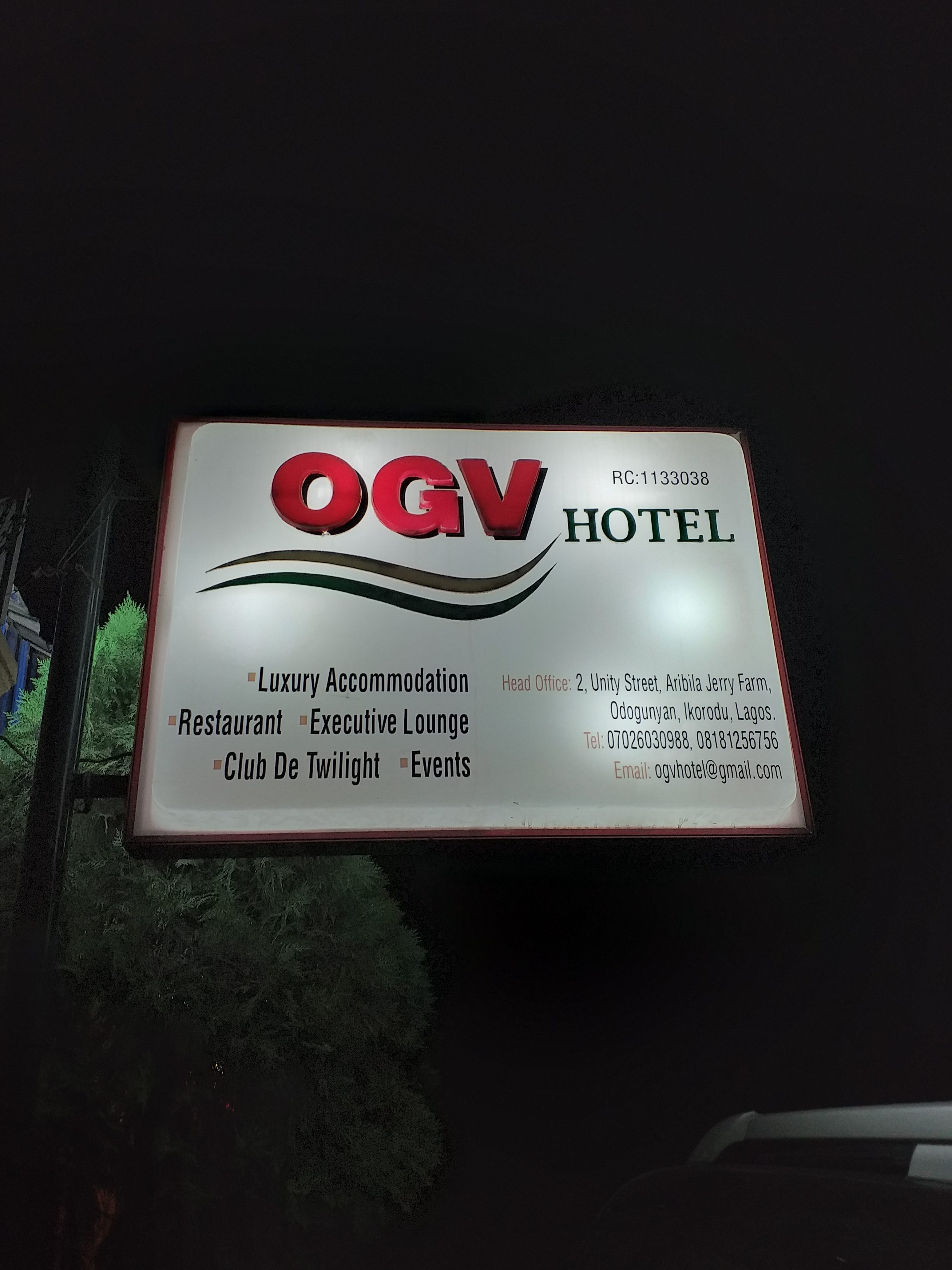