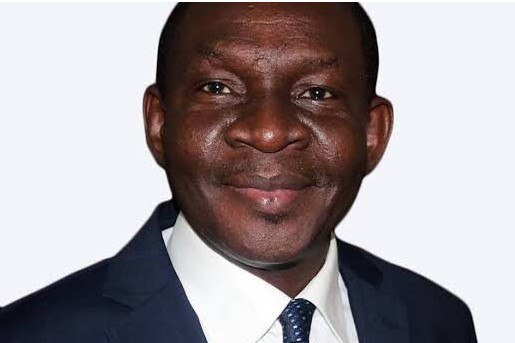 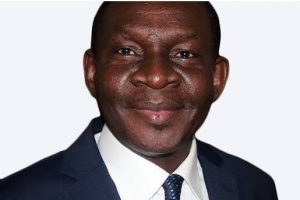 The Lagos State Governor, Babajide Sanwo-Olu, has announced Omotayo Bamgbose-Martins as the new Commissioner for Physical Planning and Urban Development.

Until his appointment, Bamgbose-Martins was the commissioner for Special Duties.

The state’s Commissioner for Information and Strategy, Gbenga Omotoso, made the announcement on Wednesday.

According to the statement, “The Governor of Lagos State, Babajide Sanwo-Olu, has accepted the resignation of the Commissioner for Physical Planning and Urban Development, Dr. Idris Salako.

“This is a prelude to the restructuring of the ministry and its agencies. Governor Sanwo-Olu thanks the commissioner for his services to the state and wishes him success in his future endeavours.

“The Governor warns all players in the sector to respect the law or face the consequences of any indiscretion, no matter who the perpetrators are,” the letter announcing Salako’s resignation signed by Omotoso he added.