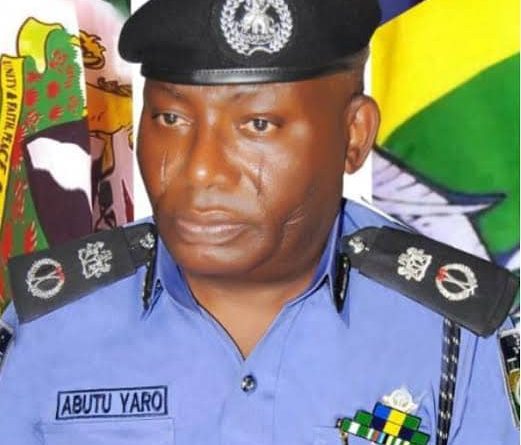 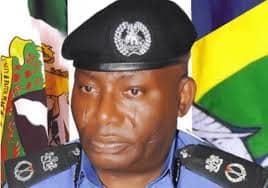 Operatives of the Edo State Police Command on 17/08/2022, in pursuance of its operational mandate by the Command Commissioner of Police, CP Abutu Yaro of nipping crimes in the bud, unravelled a suspected ritual shrine. 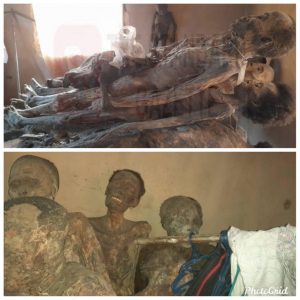 Confirming the operation, the Command Deputy spokesperson, ASP Jennifer U. Iwegbu said, the operation was based on credible information at the Command’s disposal that some corpse were discovered in a building along Asoro slope off Ekenhua road, Use by quarters, Benin city.

Operatives of the command immediately swung into action and mobilized to the scene.

“At the scene, 3 suspects, Chimaobi Okoewu ‘M’ and Oko Samuel ‘M’ both of Afikpo in Ebonyi and Gideon Sunday ‘M’ of Akwa-Ibom State were arrested while others fled. An intensive effort is ongoing to arrest the other fleeing suspects.
“15 mummified male corpses, 3 mummified female corpses and 2 mummified children corpses were discovered at the scene. 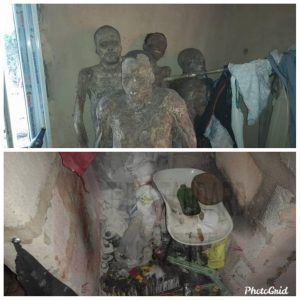 “To this end, the Edo State Commissioner of Police, CP Abutu Yaro, fdc, has directed the Deputy Commissioner of Police in charge of state CID to carry out a discreet investigation to unravel the circumstances surrounding the discovered corpses and therefore enjoins the general public to be calm as the command will continue to ensure the safety of all law-abiding citizens and those residing in Edo state”, Iwegbu said. 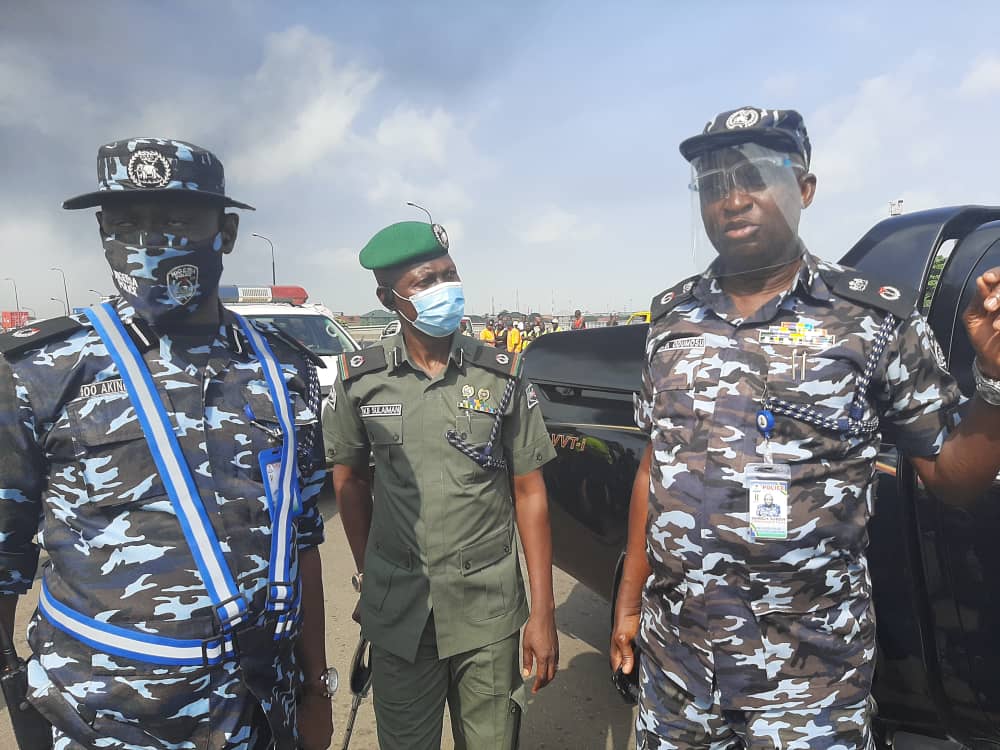