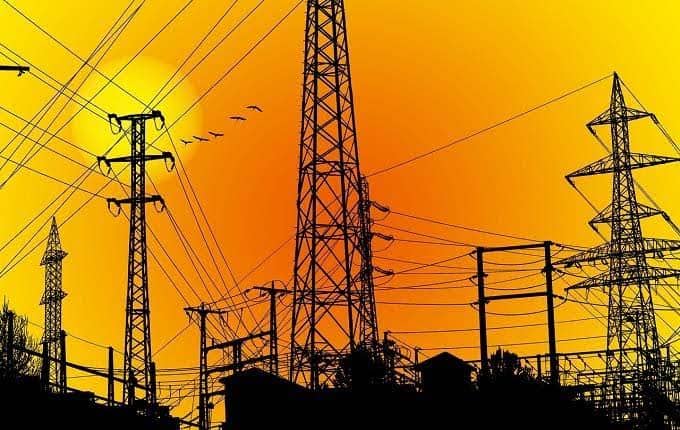 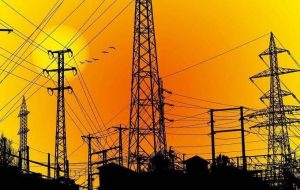 There are indications of an indefinite strike by organized labour in the power industry over unresolved labour disputes with the Transmission Company of Nigeria (TCN).

The decision of the power sector may subject the country to a total blackout.

In preparation for the strike, the aggrieved workers under the aegis of the National Union of Electricity Employees (NUEE) have vowed to picket the TCN national headquarters in Abuja on Tuesday, August 16.

According to Vanguard, in a circular by the General Secretary of NUEE, Joe Ajaero, titled “Call for Action”, to Senior Assistant General Secretaries and Zonal Organising Secretaries dated August 15, 2022, the Union directed them to ensure total compliance with the strike.

Nigerian Electricity distribution companies (Discos) have faulted the federal government over its failure to release the N100bn subsidy on electricity since the privatisation of the sector.

This is as the stakeholders in the power sector showed further disapproval of the planned takeover/restructuring of five Discos by the Federal Government through the Bureau of Public Enterprises (BPE).

Discos described the move as a backdoor renationalisation of the power firms. They claimed that investors in the 11 Discos were shortchanged by BPE when the facilities were privatised in November 2013. 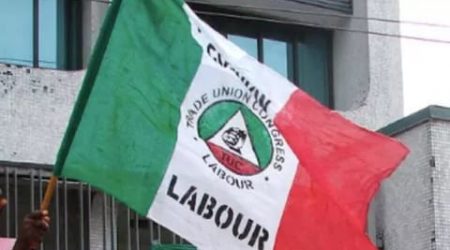 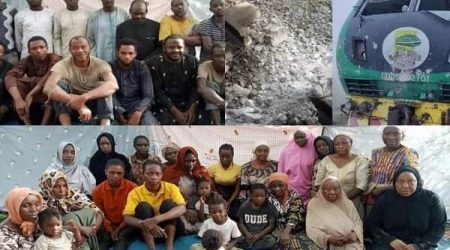 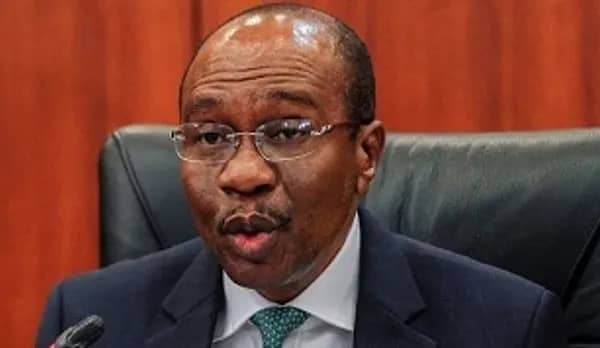 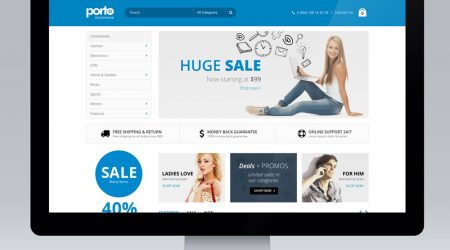