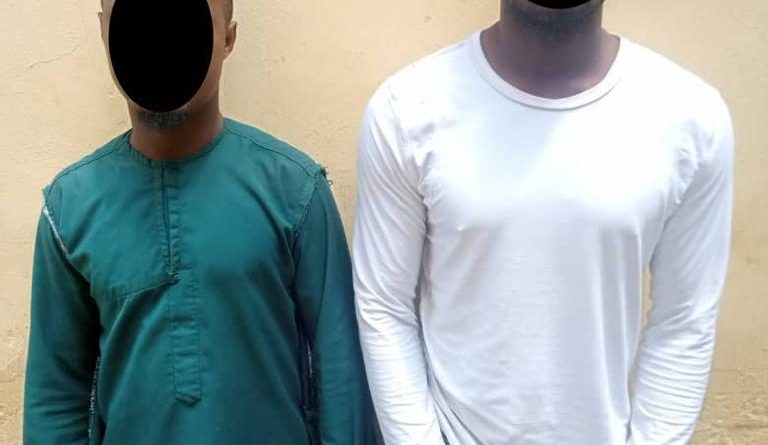 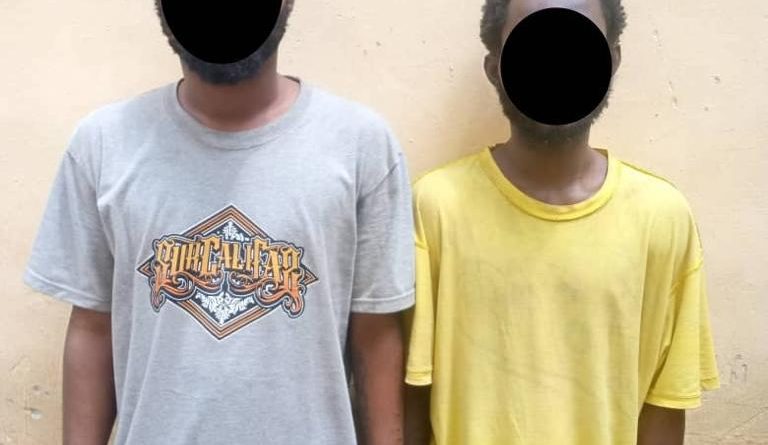 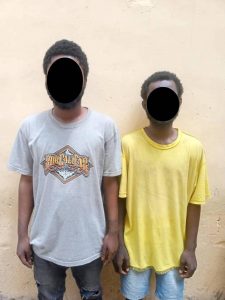 The  detectives of Lagos State Police Command have arrested four members of rival cult groups over their nefarious and criminal activities plaguing the Badagry area of Lagos State.

According to a statement signed by  Lagos Police spokesman, SP Benjamin Hundeyin,  stated that the arrest of the suspect followed painstaking weeks-long investigation into incessant complaints of cult-related disturbances and killings in Badagry.

and Jimoh Sodiq aka Irawo ‘m’ aged 27,were arrested in various parts of Badagry Lagos State in an operation that lasted days. 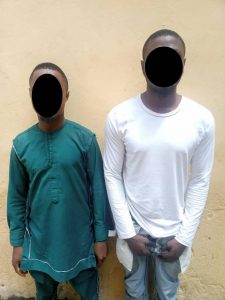 Preliminary investigation reveals that the suspects belong to Eiye and Aiye confraternities. Suspects would be arraigned at the conclusion of a more comprehensive investigation.

The Lagos State Commissioner of Police, CP Abiodun Alabi, fdc has assured Lagosians that the Command will continue to combat cultism and related crimes towards ensuring lasting peace in the state.