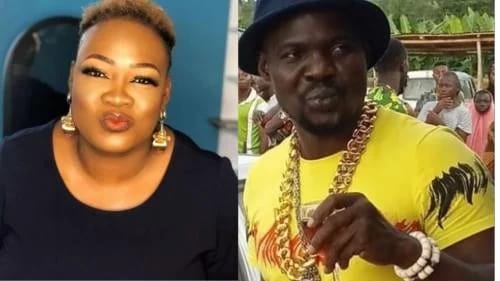 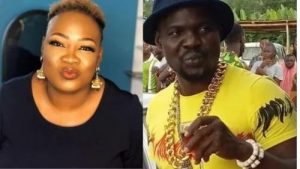 Nigerian comedienne and actress, Damilola Adekoya popularly known as Princess, has reacted after her college, Olanrewaju Omiyinka a.k.a Baba Ijesha was sentenced to 16 years imprisonment.

The reports said that Olanrewaju was arrested and arraigned before the Ikeja Domestic Violence and Sexual Offences Court last year after he was caught in an indecent position with a child on camera.

Justice Taiwo Oluwatoyin, who delivered the judgement on Thursday, stated that the prosecution failed to prove beyond reasonable doubt that the defendant was guilty of all the charges against him.

She however found the defendant guilty of two of the six counts against him and sentenced him to jail for 16 years.

Justice Oluwatoyin said the jail terms are to run concurrently for five years.

Princess, whose foster child was the victim in the case, took to her Instagram page on Thursday to celebrate the verdict.

Dressed in a white garment and singing along to a worship song, the actress praised God on a street.

“God is not man,” she wrote in the caption.