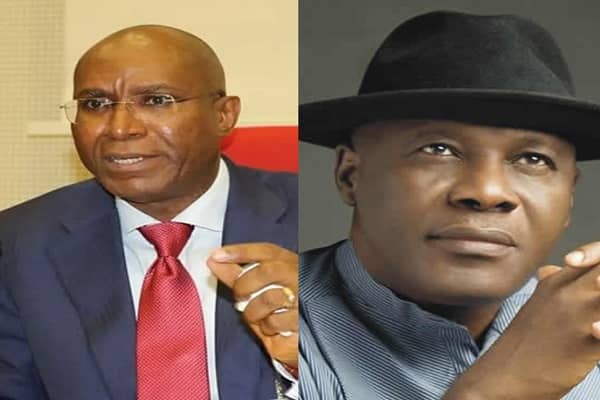 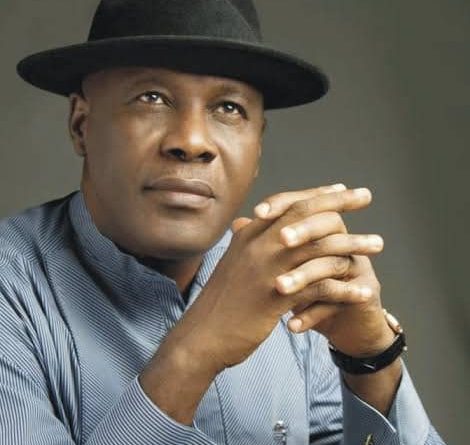 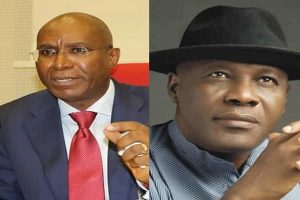 The Director, Communications and Media Strategy of the organisation,  Mr Niboro Ima said this in a statement in Abuja on Wednesday.

Niboro quoted Omo-Agege saying that Orubebe was brought on board toward enriching the organisation with his wealth of experience.

“Orubebe shall, side by side with me, lead critical engagements and drive consultations and by his renowned robustness, up the ante for the opposition Peoples Democratic Party (PDP).

“Together with the rest of the team, we shall show PDP the way out of Government House come May 29, 2023,” he said.

He said that the selection of the Ijaw-born politician was due to his knowledge, capacity and pedigree.
“Bringing him on board strengthens the campaign organisation straightaway and builds a strategic redoubt of crucial stakeholders at the grassroots for the contest ahead,’’ he said.

He attended the University of Lagos, where he earned a B.Sc. degree in Political Science in 1985. He later attended Ambrose Alli University, Ekpoma, where he obtained a Master’s degree in International Relations. 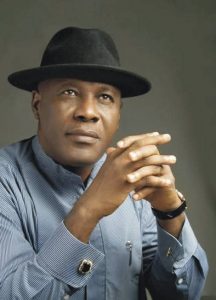 Orubebe was supervisory councilor and later chairman of Burutu LGA.
In July 2007, late President Umaru Yar’Adua appointed him as the Minister of Special Duties. He was later to become Minister of State for Niger Delta Affairs when the ministry was created in December 2008.

Orubebe, who worked with former President Goodluck Jonathan, shared the credit for instituting the Niger Delta Amnesty Programme which successfully won the hearts of most Niger Delta people and brought peace to the region.
He resigned from office in February 2014 to contest for the governorship of Delta in the build up to the 2015 general elections. 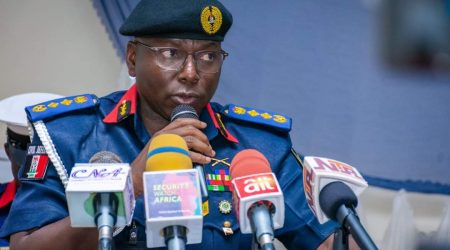