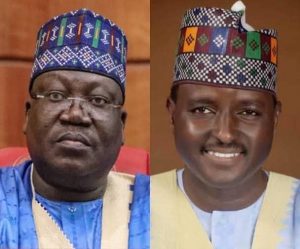 The Independent National Electoral Commission has disassociated itself from the purported primary election which allegedly produced Ahmad Lawan as the APC senatorial candidate for Yobe North and recognised only the 28 May primary poll that produced Bashir Sheriff Machina as the duly elected APC candidate for the district.

The position of the Electoral Umpire was contained in a legally admissible Certified True Copy (CTC) of INEC report for the primary election dated yesterday, 23rd June 2022.

This has laid to rest the issue of any purported primaries said to have produced Lawan as senatorial candidate.

The law provides that only election (primary, secondary) duly monitored by INEC is recognised in the eyes of law.

A BIG Congratulations To Machina. 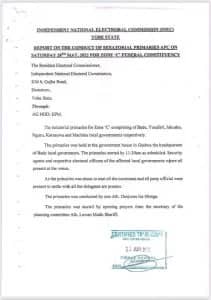 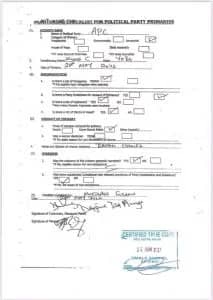 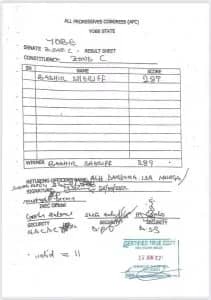