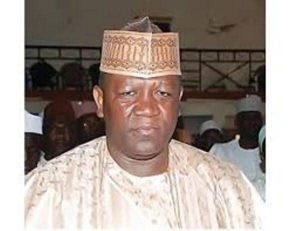 Former Governor Abdulaziz Yari Abubakar of Zamfara State has been arrested by the Economic and Financial Crimes Commission (EFCC).

According to reports, the former Governor was arrested on Sunday, May 29th, 2022 for allegedly benefitting to the tune of N22 billion from the N84 billion which the suspended Accountant General was alleged to have paid to one Akindele.

Sources added that, the Chairman and Managing Director of Finex Professional, Anthony Yaro was arrested by the EFCC.

According to information in our disposal, Finex Professional was the company through which former Governor Yari reportedly benefited from the alleged fraud.

It would be recalled that the Accountant General of the Federation (AGF), Ahmed Idris was earlier arrested over allegations of money laundering and diversion of public funds to the tune of N84 billion.

Presently, Idris has been suspended from the office pending on the outcome of investigations. 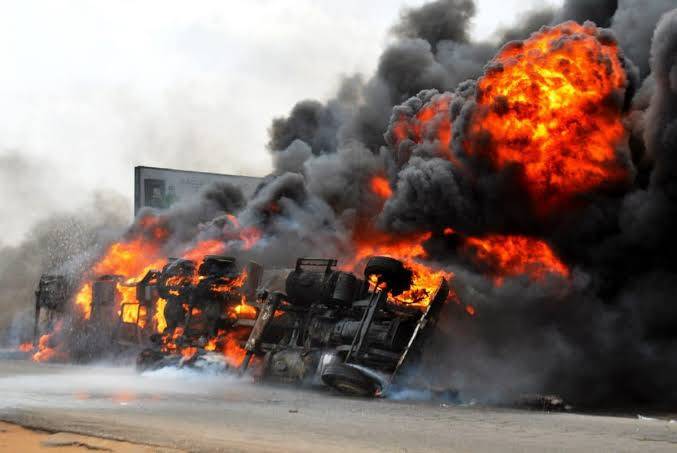 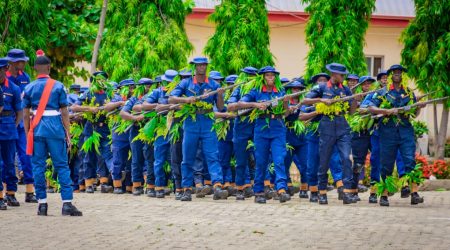 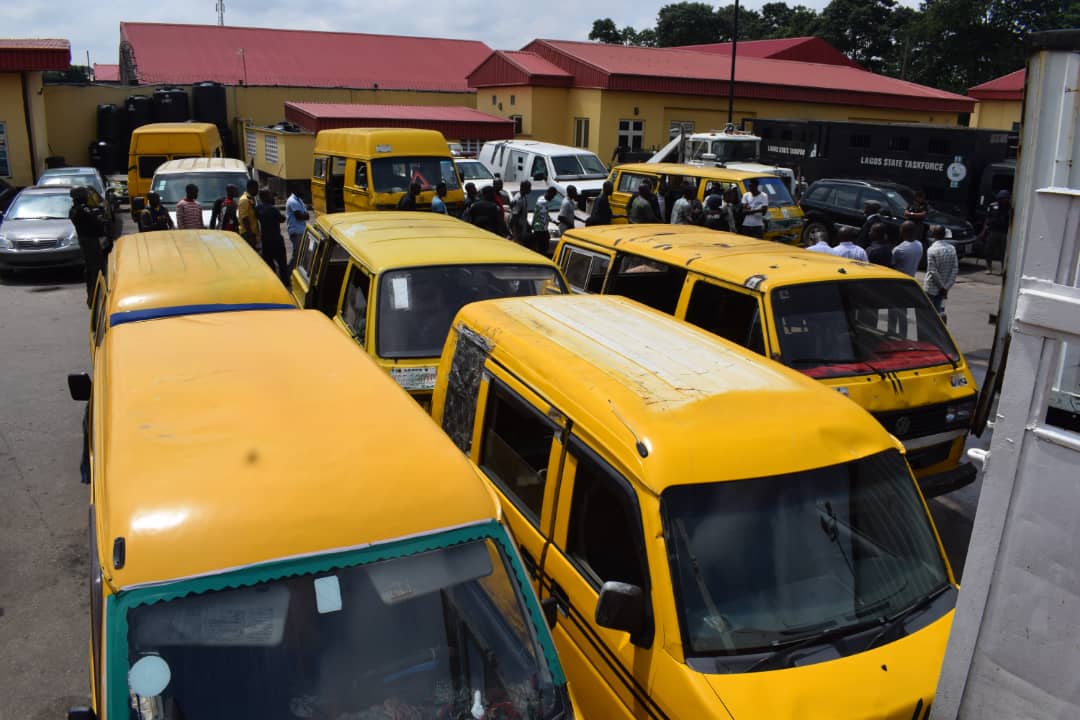 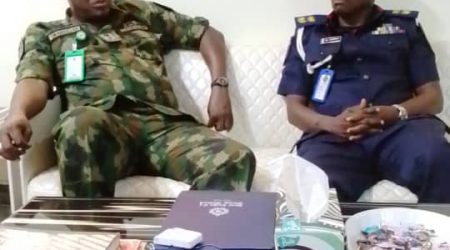