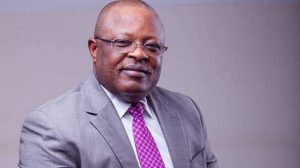 A Federal High Court in Abuja has sacked Ebonyi State Governor, Mr Dave Umahi, and his Deputy, Dr Kelechi Igwe, on account of their unlawful defection from the Peoples Democratic Party PDP to the All Progressives Congress (APC).

The court declared their defection unlawful, unconstitutional, null and void and ordered them to immediately vacate their offices, along with the 17 Ebonyi lawmakers.

Justice Inyang Ekwo in a judgment on Tuesday ordered Umahi and his deputy to immediately stop holding themselves out as Governor and Deputy Governor of Ebonyi State.

The judge held that the votes that brought them to office belonged to the PDP and cannot hold on to the votes having elected to jettison the party that nominated them.

Justice Ekwo also held that the votes cast for PDP in the March 9, 2019 governorship election are not transferrable to the APC that failed in the election. 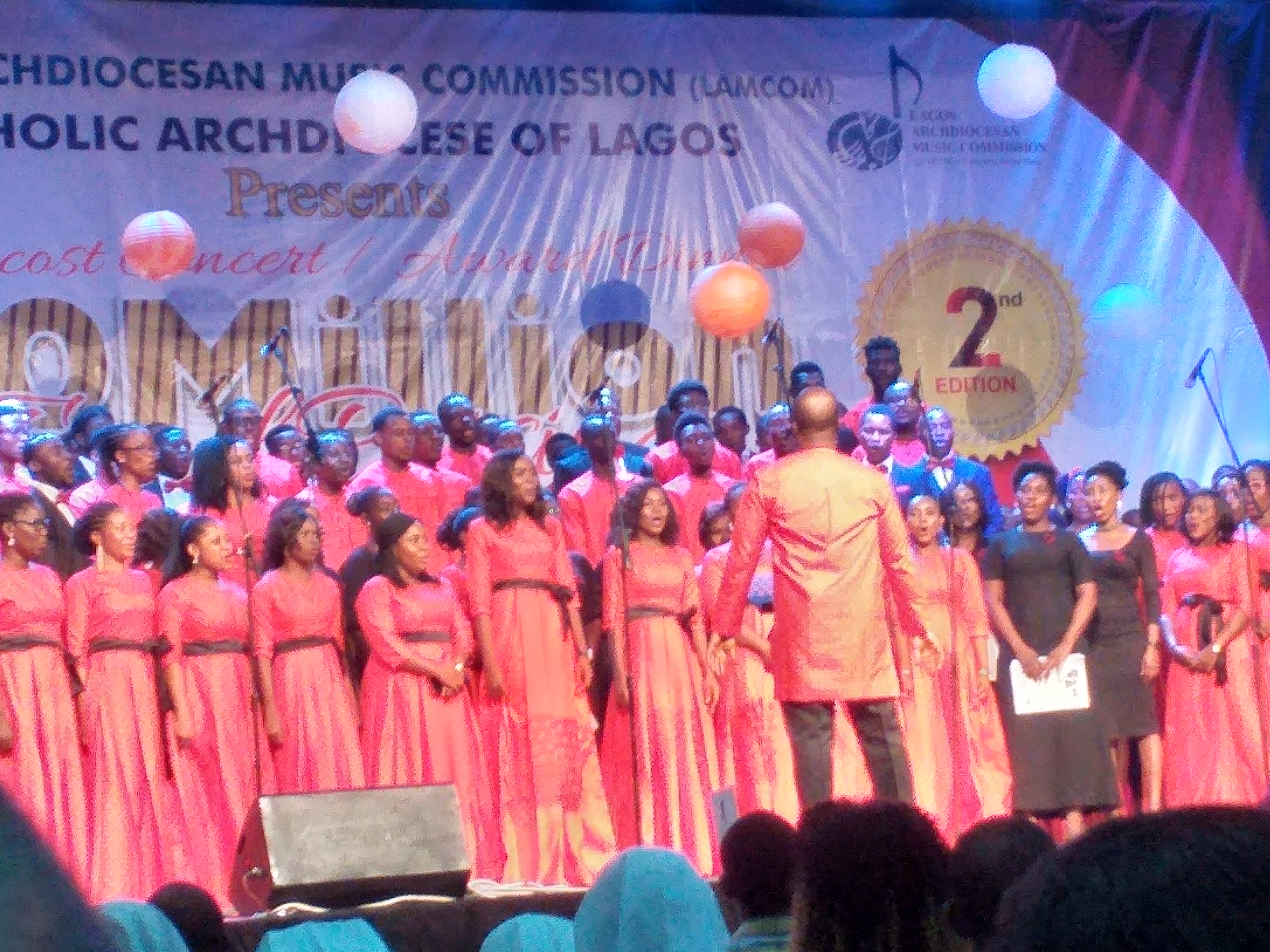