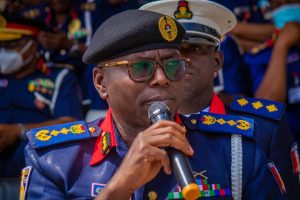 The Commandant General (CG), Nigeria Security and Civil Defence Corps(NSCDC), Ahmed Abubakar Audi, Phd, mni, has directed all Zonal Commanders, State Commandants and the entire Corps operatives to redouble efforts and strengthen their operational capabilities toward fulfilling the mandates of the Corps and other ad-hoc assignments more effectively this new year.

The Director Of Public Relations, NSCDC National Headquarters Abuja, DCC Olusola Odumosu disclosed this in a statement that CG Audi  urged personnel to take advantage of their closeness to the members of the public in gathering credible Intelligence that would help tackle the various challenges of insecurity affecting the country, noting that intelligence information ahead of any criminal activity always put security agencies at vantage positions to repel any untoward attack before it occurs.

The CG gave this charge in his new year message to the entire management and staff of the Corps where he appreciated and commended all the personnel across the country for supporting his administration to achieve remarkable success in the preceding year, by putting in their best to see that the Corps justifies the essence of its creation under his leadership.

He however, expressed concern that the out-gone year 2021, marked a very challenging period for the country due to the resurgence of the Covid-19 Virus and it’s unprecedented effect on our national life. Similarly, the menace of banditry, kidnapping for ransom and acts of terrorism also dealt a debilitating blow on the country’s security architecture with unnecessary killings of innocent citizens, abduction of school children, kidnapping and maiming, as well as attacks on security operatives.

Audi expressed the commitment of his administration to combating criminalities and tackling headon all threats to National Security, emphasizing that it would no longer be business as usual as marching orders has been given to all Zonal Commanders and State Commandants to deploy officers and men massively to every nooks and crannies of the nation in a renewed fight against all forms of criminalities such as vandalism of critical national assets and infrastructure, oil pipelines and installations, electrical and communication equipment, railway sleepers, attack on farmers and other associated organized crimes.

The Commandant General reiterated that training and re-training as well as the welfare of his officers and men would be given a pivotal consideration in the new year in order to motivate and enhance their capacity for improved performances.

In his words, Audi said “Discipline starts from training and adequate training improves capacity, therefore, we will not compromise standards in NSCDC, rather, personnel would be guided by the new Standard Operating Procedure and Code of Ethics to give Nigerians the best of service.”

“We will continue to work relentlessly and assiduously to actualize our vision of rejiging, revamping, rejuvenating, restructuring and repositioning the Corps to a world class elite organization poised to adequately protect the citizens and safeguard all Critical National Assets and Infrastructure across Nigeria” Audi added.

While welcoming the entire nation to the new year; Dr Audi reminded all and sundry that the year 2022 would witness a lot of political activities prior to the coming election year, hence, parents and guardians should keenly watch over their wards so as not to be used as tools in the hands of some political warlords to cause mayhem or heat up the polity unnecessarily.

He advised parents and guardians to watch over their children very closely, the youths are also enjoined to participate in positive activities that would better their lives and beneficial to the nation as operatives of the Corps have been mandated to swoop on any criminal or perceived enemies of the country and such individual would be made to face the full wrath of the law.

The NSCDC Helmsman affirmed that the fight against insurgency and insecurity in general calls for conserted efforts of both the government and security agencies and the general public at large.

He emphasized on the need for credible Intelligence and information gathering as this remains vital instruments for security agencies in tackling insecurity saying: “If you see something, you must say something”. 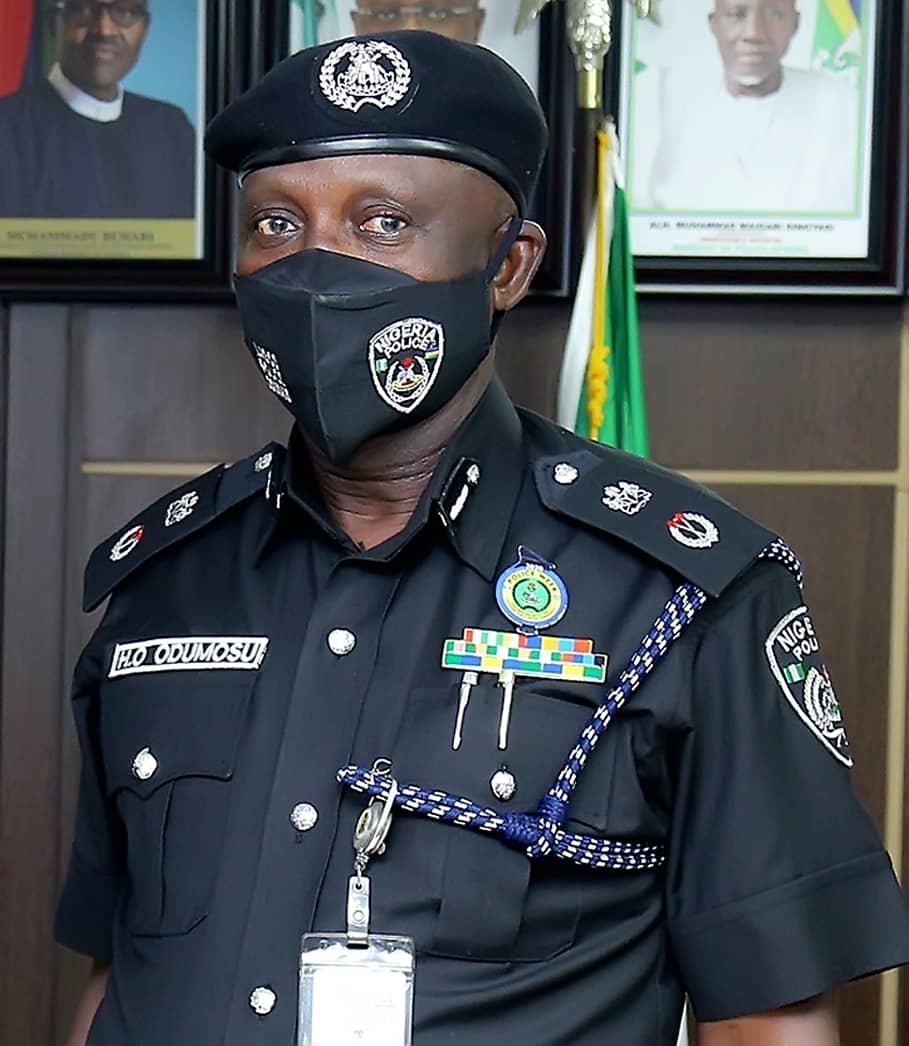 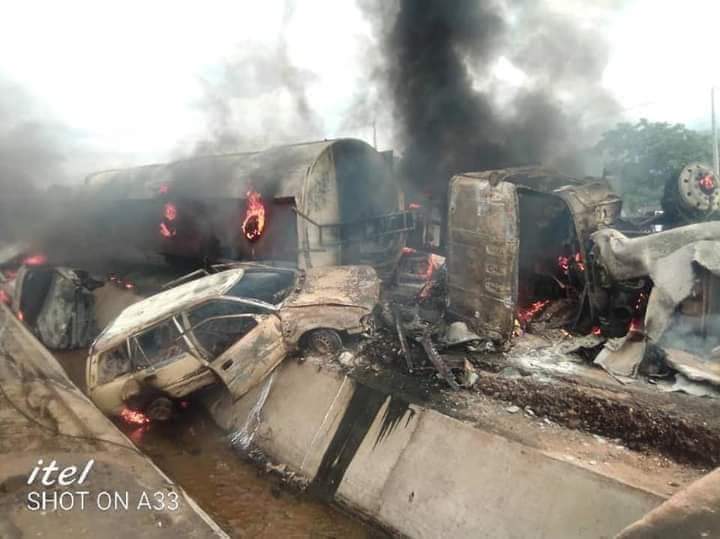