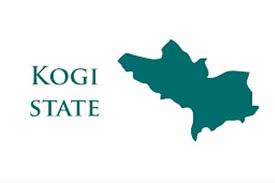 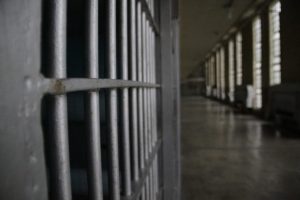 The Nigeria Correctional Service says, two hundred and forty inmates have been forcefully released from the Medium Security Custodial Centre, MSCC, in Kabba, Kogi State, after an attack by suspected  gunmen.

In a statement signed by the service’s Public Relations Officer, Francis Enobore, the incident took place at about 23:45hrs on 12th September 2021.

Enobore noted that the attackers in their number were said to have arrived at the Custodial Centre heavily armed and immediately engaged the armed guards in a fierce gun battle.

The Controller-General of Corrections, Haliru Nababa, has ordered a recapture procedure to be activated immediately, and detailed investigation carried out, even as he leads a team to assess the situation.

He has also appealed to the general public to provide useful intelligence to security operatives, that will assist in recapturing the escapees.

At the time of the invasion, 294 inmates were in custody, out of which 224 are pre-trial detainees, and 70 were convicted.

Also, the Nigeria Police has confirmed the jailbreak, the prisoners escaped from the medium federal correctional centre in Kabba, Kabba/Bunu Local Government Area of the State.

The Assistant Inspector-General of Police Zone 8, Ayuba Edeh, who confirmed the jail break on Monday, said the State Commissioner of Police and other heads of security agencies have swung into action.

It was gathered that gunmen in their tens attack the centre which is on the Kabba – Lokoja highway, on Sunday night through Monday morning, killing the Military men keeping guard on the road before attacking the centre.

The gunmen thereafter launched an attack on the prison officers before making ways to set all the prisoners free.