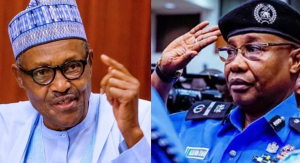 It has been almost 3 years since President Muhammadu Buhari announced an increment in the salary and allowances of men and officers of the Nigeria Police Force (NPF).

While the approval hasn’t been implemented to this very day,  an increment of Police wages across all ranks and file will indeed increase the performance index of the Police Force and strengthen Nigeria’s internal security system.

The increment of Police salaries, it could be recalled was first made in a statement by the President’s Spokesman, Garba Shehu, on November, 25, 2018.

Following the approval, it was also gathered that that members of the Police Service Commission (PSC), and the leadership of the Nigeria Police Force, led by former Inspector General of Police, Ibrahim Idris, paid the President a courtesy visit at the State House, Abuja.

The visit according to reports was to show appreciation to the President over his approval of Police salary. At the meeting, the President said that the new salary structure was aimed at boosting the general performance of the Officers in their various Police formations.

However, after the approval, nothing was done, as Police salaries still remained the same. The next time there was an urgent call to review the salaries of Police officers was after the October 2020 #ENDSARS campaign.

It could be recalled that Nigerian youths, have been fed up of the contact brutality, killings, extortion and harassment of young people, took to the street to express their frustration.

The protest, however, turned bloody and hijacked by hoodlums as many Police officer lost thier lives in the process in various states across the country.

The youths had listed the improvement in the welfare of Police personnel as one of their 5 demands.

The inclusion of an improve in Police welfare was on the understanding that Police officers constantly exhort and indulge in all forms of misconduct due to their general welfare, salaries and allowance inclusive, can not cater for their needs.

Following calls from various quarters, President Mohammadu Buhari on November, 2020, directed the National Salaries and wages Commission (NSWC), to commence the review of salaries and allowances of the nation’s Police personnel.

The Chairman who broke the news at a workshop in Abuja, said that documentation on the improved salary structure for the Police had been completed and was awaiting submission to the President for approval.

He explained that the Commission had been working tirelessly on the new structure following Buhari’s order in the wake of the #ENDSARS crisis.

“Reformation of the Police, including upping their salary is overdue, besides being one of the demands of the #ENDSARS protest, ” he said.

However, just of recent, President Muhammadu Buhari, once again in the month of June, 2021, announced that he had directed the upward review of salaries and benefits of Police officers in the country.

The President made the disclosure while delivering a speech during a one day visit to Lagos State, to inaugurate the 157 Kilometres Lagos – Ibadan standard rail project.

“I have directed the National Salaries Income and Wages Commission to carry out an upward review of Police salaries and benefits, ” the President said.

While the reasons for the non-implementation of Police salary and allowances can not be ascertained, when the new salary structure is eventually implemented, it will hopefully fill some of the void in Police operations. 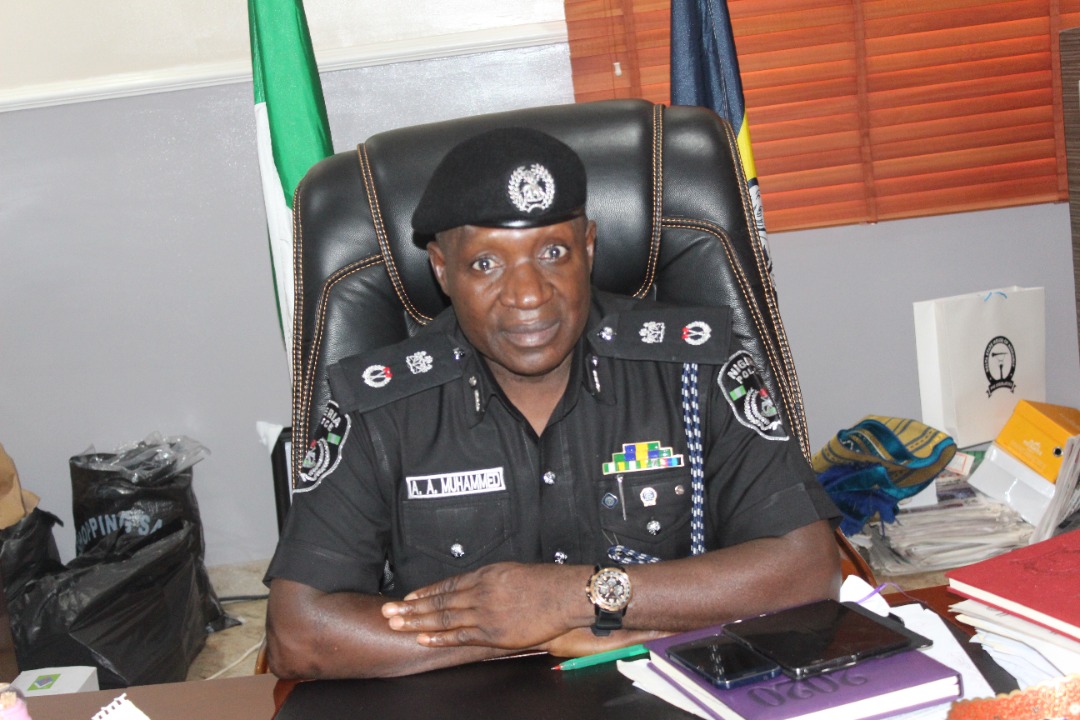