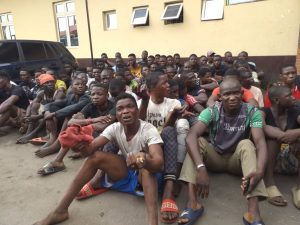 Lagos State Environmental and Special Offences Unit (Taskforce) over the weekend arrested 71 miscreants in a dawn raid of black spots in Oshodi, just as it impounded 227 motor cycles from riders plying prohibited routes.

In a statement by the Taskforce head, Public affairs Unit, Femi Moliki noted that the raid was in line with the directives of the Lagos State Commissioner of Police, CP Hakeem Odumosu to Taskforce to rid Oshodi of traffic robbers and miscreants who harass and dispossess motorists and commuters of their belongings.

The agency’s team which was led by its Chairman, CSP Shola Jejeloye in the dawn raided and combed Oshodi Oke, Oshodi Underbridge, Toyota, Fatai Atere e.t.c where many ex – convicts, drug addicts and peddlers were arrested around 5:00 a,m  to 6;00 a.m.

CSP Jejeloye had on reaching the agency’s headquarters in Oshodi personally screened the suspects one after the other before releasing five of them.

According to the statement, some of the suspects indicted for their notoriety and criminal conduct in the areas included:

and Demola Olowe (a.k.a FGN) all of whom are ex – convicts.

The bikes were impounded in Ikeja Along, Ogba, Alaguntan, Abule Egba, Command, Gate and Ayobo.

The Chairman vowed that the agency would intensify efforts to complement the Command in ridding the State of criminals while also continuing with the clampdown on motor bikes plying prohibited routes in the State. 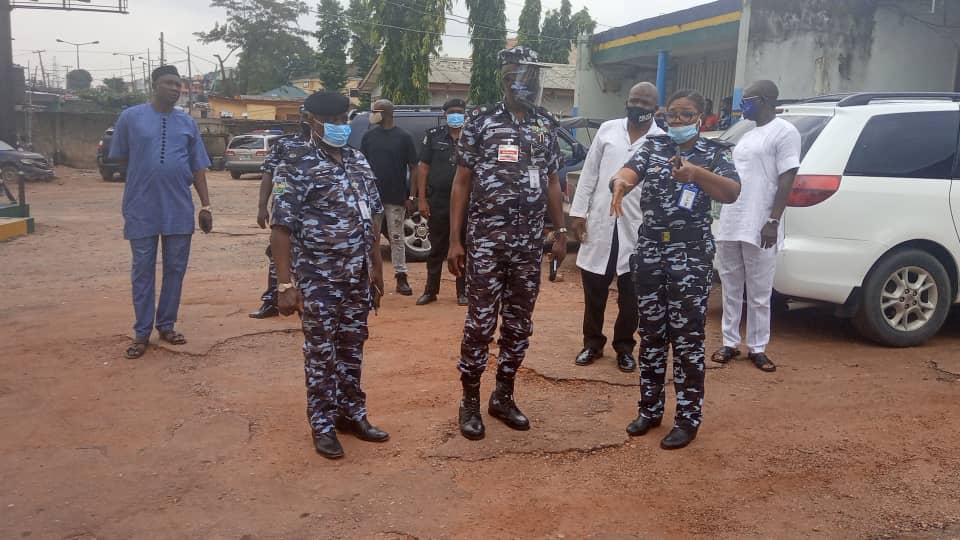 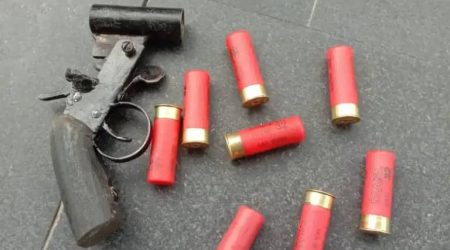 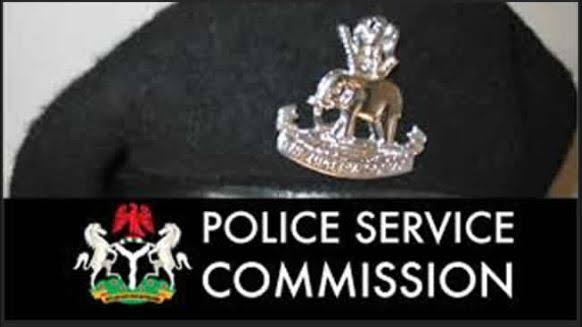 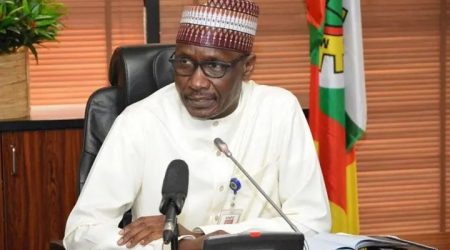