Governor Bello Matawalle of Zamfara State has formally announced his defection to the All Progressive Congress, (APC) to become the leader of the party in the state.

Matawalle at a grand rally on Tuesday at the Trade Fair Complex Gusau, said  he had been nursing the ambition of leaving the Peoples Democratic Party (PDP) for many reasons.

According to him, “As from today, I have dumped the Peoples Democratic Party and joined the All Progressive Congress.

“I’m now the leader of APC in Zamfara State and I am ready to work with each and everyone wishing to contribute to the rapid development of the state”.

Mai Mala Buni said based on the provision of the APC, Governor Bello Matawalle is now the leader of APC in Zamfara State.

“As from today, Governor Bello Matawalle is the leader of the APC in Zamfara State. He added. 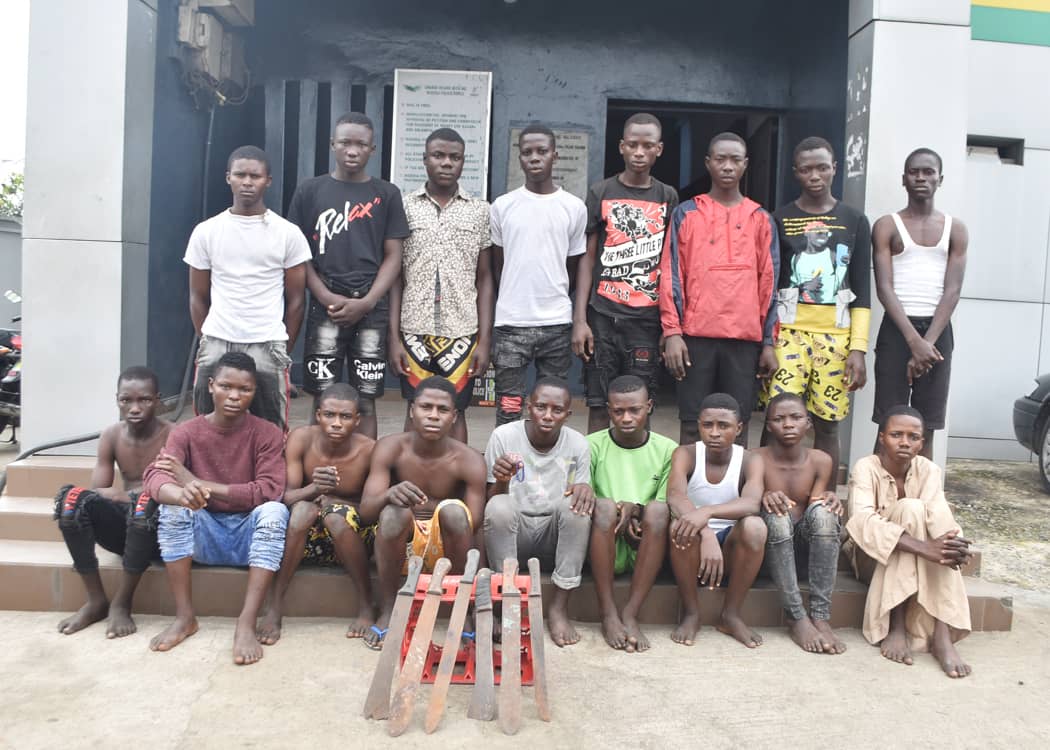 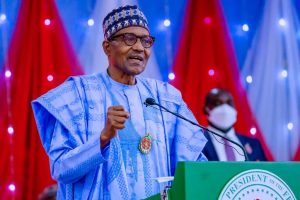