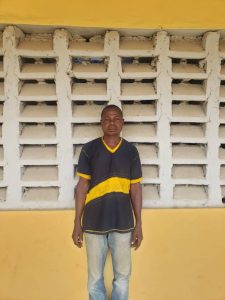 One Kayode Adeyanju, m, 45, of Redeemed Church, Tinubu Estate, Ibeshe, Ikorodu, Lagos State has been  arrested by the police operatives attached to Ipakodo Division, Ikorodu, on 7th June, 2021 at about 1pm for defiling his biological daughter of 14 -year- old.

Lagos State PPRO, Adejobi disclosed this in a statement that the survivor personally reported the case at Ipakodo Police Station, Ikorodu on the 7th June, 2021, after her horrible ordeal in the hands of her father and the Police operatives arrested the suspect.

Lagos State Commissioner of Police, CP Hakeem Odumosu, has condemned the act and ordered tha the case be transferred to the Gender Unit of the Command for further investigation.

Similarly, the Police Operatives attached to Morogbo Division of Lagos State on Sunday, 13th June, 2021, at about 10am, on a tip off from the management of House 2 Hotel, Igbekele Morogbo, Lagos State, that some boys suspected to be cultists were holding a meeting in the hotel, arrested 7 (seven) suspected cultists.

The suspects include Hameed Salami, m, 35, 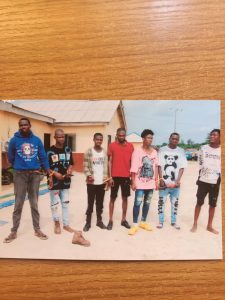 Items recovers from them include one locally made pistol, two live cartridges, one axe, assorted charms.

The Commissioner of Police, Lagos State, CP Hakeem Odumosu, has oredered that the case be transferred to the Command’s Special Squad, Ikeja, for discreet investigation.

CP Hakeem Odumosu however reiterated the command’s commitment to continually tackle cultism and all sorts of crimes and criminality in Lagos State as all hands are on deck to improve on the already established security architecture of the state.

Businesses and other power consumers were thrown into darkness on Wednesday as... read more