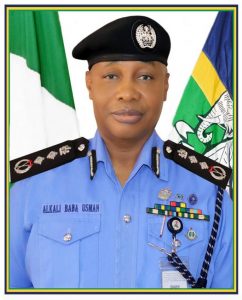 The Inspector-General of Police, Ag. IGP Usman Alkali Baba, NPM, psc (+), fdc has unveiled a new policing vision and crime fighting strategies for the Nigeria Police Force. The IGP made the new operational protocols public, today, Thursday, 15th April, 2021, during the inaugural conference with Zonal Assistant Inspectors General of Police, Commissioners of Police and other Heads of Police Formations in the country, at the Force Headquarters, Abuja.

According to the force spokesman, CP Frank Mba, said the highlights of the new policing vision include; deploying cutting-edge policing technology and integrating intelligence-led policing practices to core policing functions, with a view to strengthening police capacity to stabilise the internal security order and restore public confidence in the Force.

The new policing vision equally seeks to, among other things, give full effect to the concept of community policing and deliver quality police service that will be guided by the principles of public accountability and conformity to the rule of law. It will also embrace the social content of policing in which police officers see themselves as compassionate servants and helpers of the citizens.

IGP Baba stated that the meeting with the Strategic Commanders was convened to discuss strategies to roll-back the unacceptable security tide occasioned by the increasing threat to internal security by terror elements, bandits, kidnappers, armed robbery syndicates and arms traffickers.

The IGP reassured citizens that the Force under his leadership shall evolve a new policing culture where police officers will uphold the rights of the people and work within professional standards.

He also expressed confidence that in the shortest possible time, the new policing vision and operational strategies would return our beloved nation to the path of public safety, security and peace.

Meanwhile, as part of the Force reorganizational plans to ensure that its units operate only in the context of their original mandates and remain human rights compliant, humane and people-driven, the IGP has ordered the immediate reforms of the IGP Monitoring Unit and the disbandment of all its satellite offices across the country. 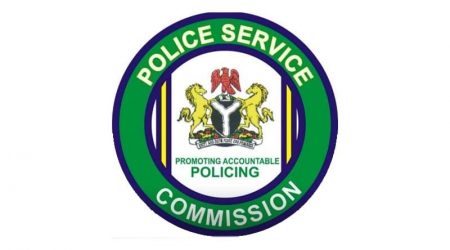