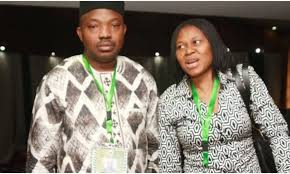 The late activist, Afenifere spokesman Yinka Odumakin will be buried on April 24, his family has announced.

Joe Okei-Odumakin his widow, in a statement on Monday said the rites would span three days – starting from Thursday, April 22 through Friday 23 and Saturday 24, 2021.

According to her “Thursday, April 22: Day of Tributes and Service of Songs at the Police College, Ikeja Lagos between 11 am and 4 pm while his body lies in state.

“There will be a Christian wake keep by 5 pm at the Origbo Anglican Grammar School, Moro, to be followed by a candlelight procession on Friday.

“Saturday, April 24: Lying in State at Origbo Anglican Grammar School, Moro by 8 am, followed by a Funeral Service by 10 am, after which his remains will be committed to Mother Earth at a private interment.”

Odumakin died in Lagos on Good Friday, April 2 of complications arising from COVID-19, with other health issues.

Okei-Odumakin, also a rights activist, had said in a tribute last Tuesday that her husband died on Friday but doctors could not decide how to communicate that to her until Saturday. 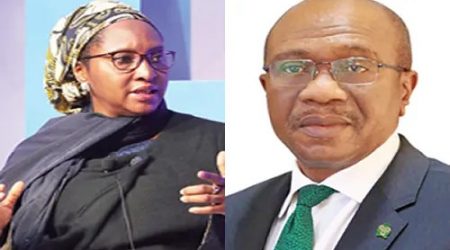 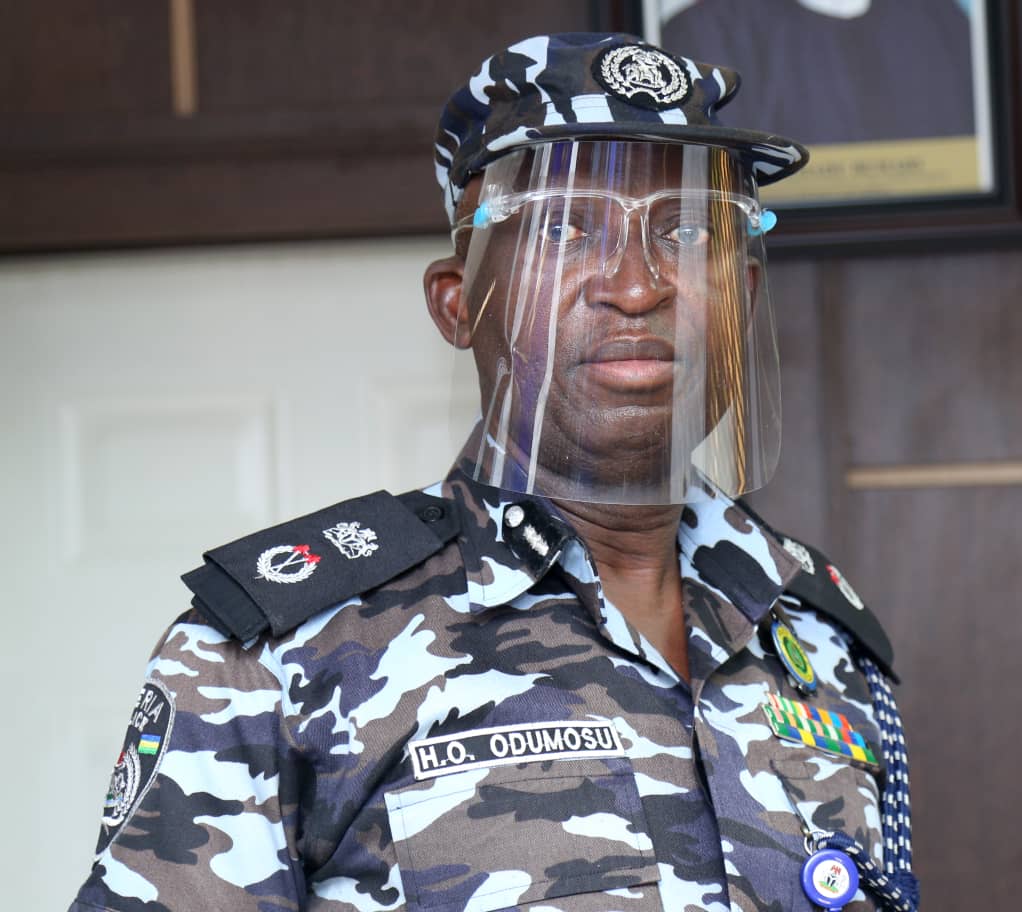