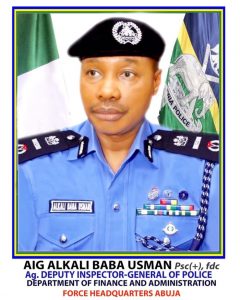 This was announced to correspondents by the Minister of Police Affair, Muhammad Maigari Dingyadi, at the presidential villa, Abuja on Tuesday.

He replaces Mohammed Adamu whose expired tenure was extended recently. 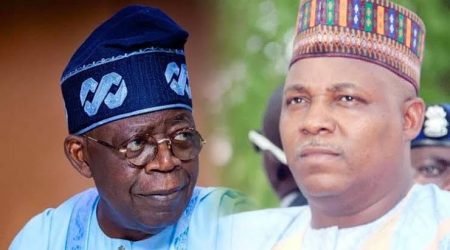 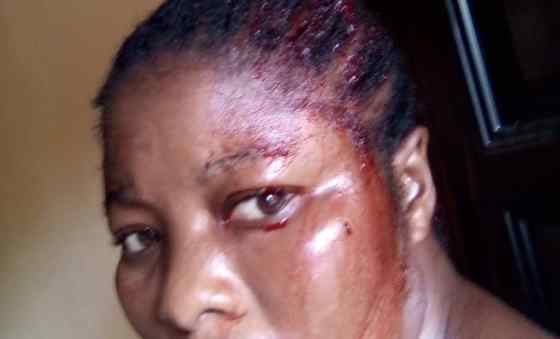