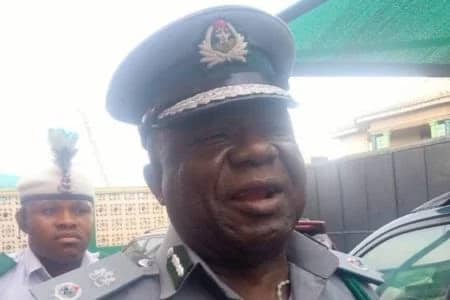 According a press statement by the Ogun state custom public relations officer, DSC Hammed Bukoye Oloyede,he said  some hoodlums in their large numbers armed with guns, machetes, axes, charms and other dangerous weapons attacked a Customs patrol base at Oke Ore, Yewa South Local Government Area of Ogun State, on Tuesday 20 October 2020 at about 09:45 Hours.

According to Oloyede, the hoodlums shot at the Customs personnels leading to the death of an Assistant Inspector of Customs, Solomon Alagye on the spot.

The Customs Area Controller, Comptroller Michael Agbara in response to the distress information about the attack called for immediate reinforcements from Customs patrol teams and other security agencies including the Military and the Police. Unfortunately, the intervention teams could not reach the scene on time due to the road blocks mounted by the EndSARs protesters.

Moreso, he added that “the fatal shooting of our officers, the hoodlums also damaged two Customs patrol vehicles and set another one ablaze. The hoodlums further escalates their mayhem and eventually looted all valuables items including Customs uniform in the said patrol base.”

These attacks are coming on the heels of the directives of the Customs Area Controller to Officers on the need to exercise caution and restrain themselves in all operations to avoid chaos that may ensue due to the ongoing EndSARS protest. While officers heeded this proactive call, unfortunately they were brutally attacked by some enemies of the state.

The CAC while expressing his utmost dismay on this unfortunate development commesirates with the family and colleagues of the deceased Officer who died gallantly in active service. He further pray for recuperation of the injured officer.

He also promised to ensure that the attackers and murderers of the Customs personnel will be fished out and brought to book.

Lastly, the CAC also uses this opportunity to call on parents, guardians, community leaders and opinion-molders to caution their wards to desist from attacking Customs personnel. 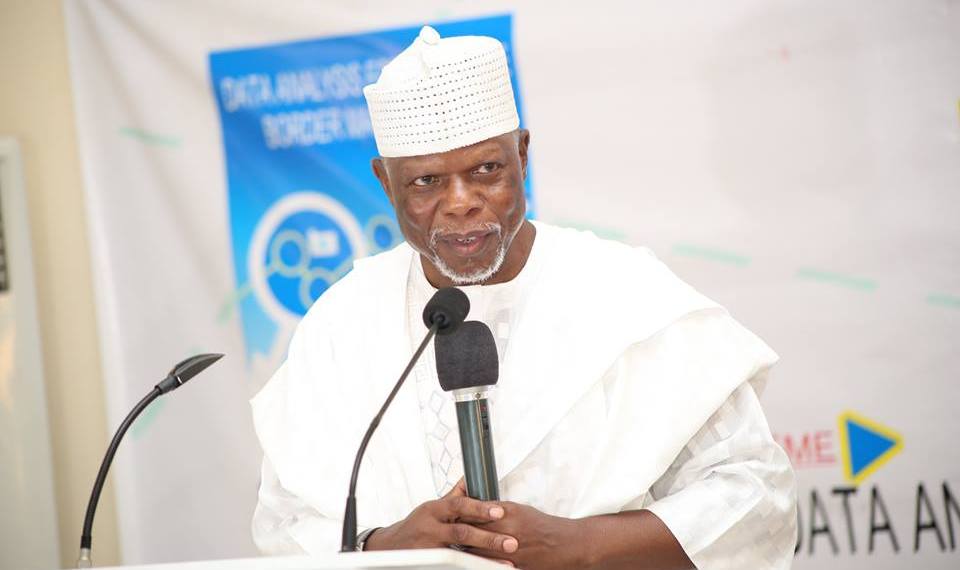 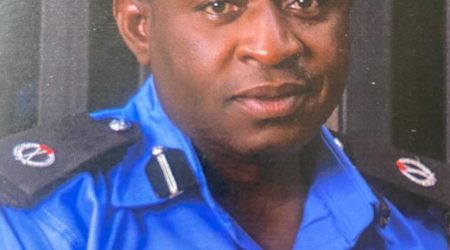