A man named Dr. Kelechi Mgbeahurike a medical doctor at Christ the king hospital Ayingba Dekina local government in Kogi State has reportedly been kidnapped on Wednesday 7th of October at about 8pm at his hospital.

According to a report from a close ally, he was attending to a patient in his hospital when three armed men held him at a gun point to an unknown destination.

Though, the kidnappers are yet to demand for a ransom.  The family of the victim now pleading to  the government and the general public to assist to rescue Dr. Kelechi from the hands of the kidnappers.

As at the time of filing this report, some of these pregnant women were in critical condition at the hospital seeking medical attention. 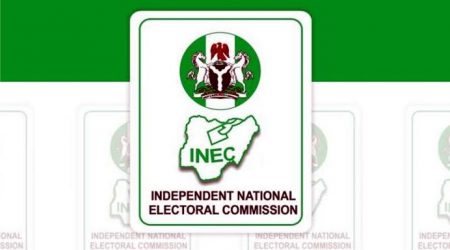 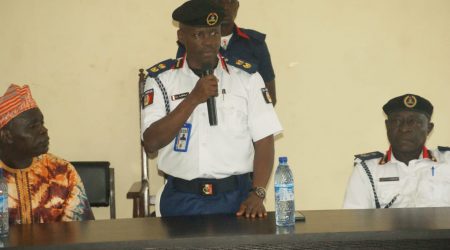