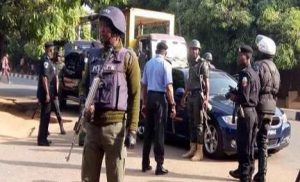 The attention of the Lagos State Police Command has been drawn to a trending Instagram video of an Inspector of Police from Igando Divison of Lagos State endervouring to effect the arrest a man, and hereby wishes to make some clarifications on the issue.

That the Inspector captured in the video is Stephen Inumanu, Inspector of Police, attached to Igando Police Station, Lagos State, was deployed on a routine Stop and Search duty on 18th of September, 2020 at about 13:15 hours, with two other team members, at Isuti Road in Egan area, Lagos State.

While on duty, the team sighted two nervous young men who took to their heels for the unexpected presence of police men but the team gave them a fierce chase and one Stephen Ade “male” 28 year old, threw a micro wallet to his partner, who escaped in another direction; then, two of the policemen chased the escapee but to no avail.

In the spirit of cooperation, Inspector Stephen Inumama, was assisted by two spirited civilians (members of the public) who witnessed the episode, chased and arrested the said Stephen Ade “male”, who practically refused arrest as captured in the video, but with the aid of the members of the public, he was subdued within the use of minimum force, without assault whatsoever, from the arm bearing Inspector.

The Command wishes to state categorically that the trending video was borne out of mischief to discredit the collective image of the police by folks who are uncomfortable with police presence or visibility of officers on the road or around them, regardless of how courteous. Without mincing words, the video was carefully edited by the sender to remove barrage of insults the suspect hauled on the police officer in the presence of civilians, as customary of mischief makers.

The Command therefore urges the general public to regard the video as baseless and calculated attempt to malign the efforts of the Nigeria Police in maintaining law and order in the society; while the Command reiterates its commitment to discharging its duties with diligence, human feelings and respect for the rule of law and human rights.

In a chat with journalists on the matter, Lagos Police Spokesman, SP Olumuyiwa Adejobi said “Not all suspects are indicted after arrest. Arrest allows the police to have preliminary insight into cases of any suspected offences. The man was released to his mum and members of the family same day without delay. Their action of taking to their heels attracted the police and other witnesses there.”

He further said “The police has the right and powers under the law to arrest any offender or suspects, who he reasonably believed to have Skeleton in his cupboard or committed an offence in this case, the boy fled on sighting the police, they were chased and one was picked up.

However, the video has opened the eyes of the police to lecturing our men on modern ways is techniques of effecting arrest. More efforts will be channel towards the use of baton in applying minimum force” he concluded. 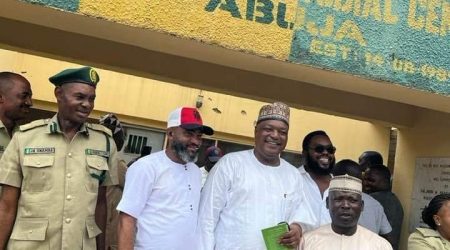 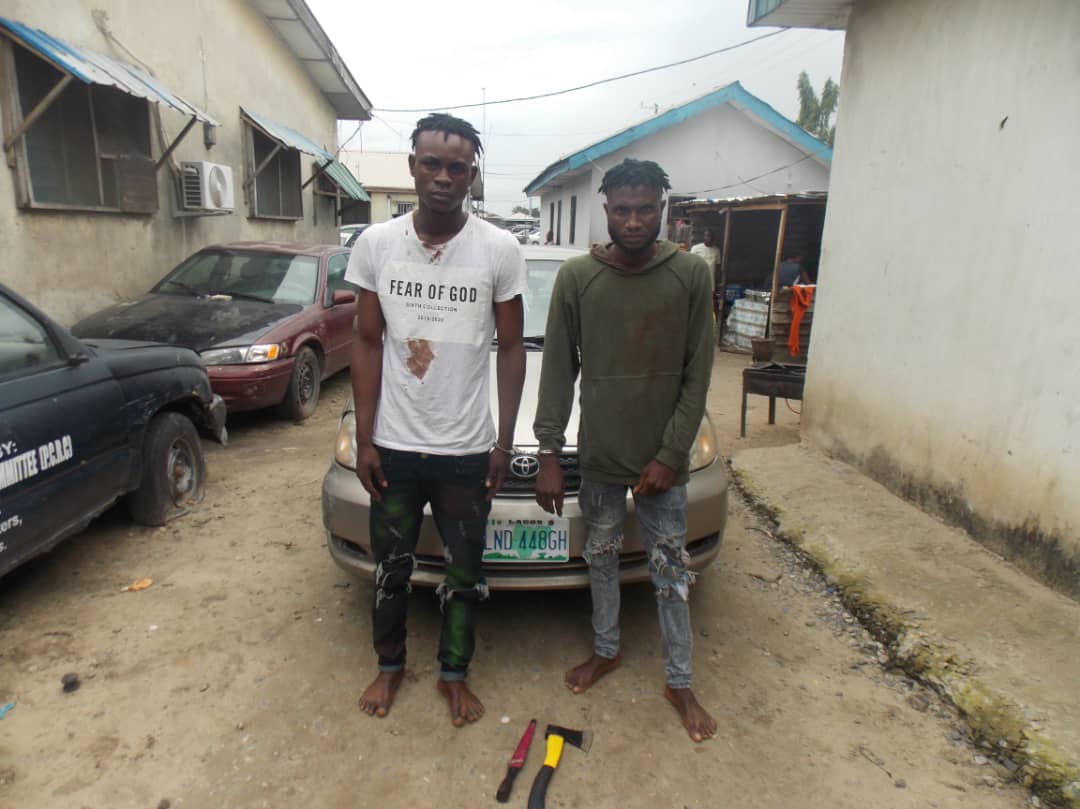 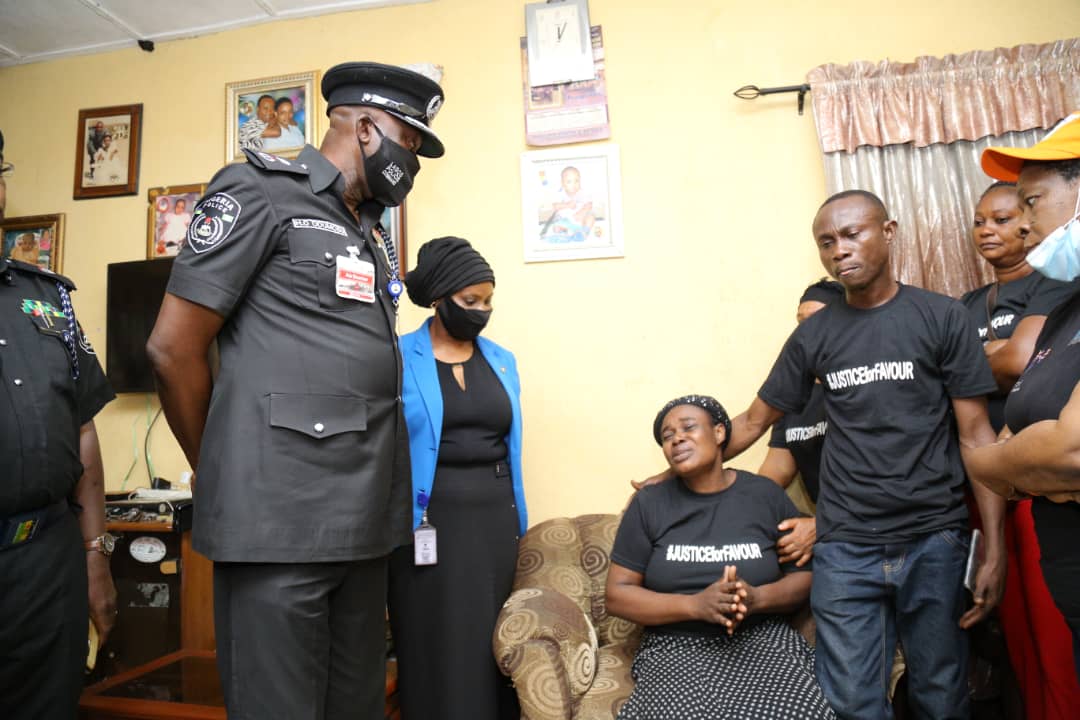