Some members of Peoples Democratic Party (PDP) pass vote of confidence on Hon. Segun Adewale on April 16th at the party  secretariat Shogunle . According to him , his aim of taking  the leadership  is to strengthen the party  ahead of 2023.The members decided to quit  what is described  as total influence of chief  olabode George  a former deputy vice  national chairman of the party.

The chieftain was totally disappointed  that the party  couldn’t produce any senatorial seat since 1999. 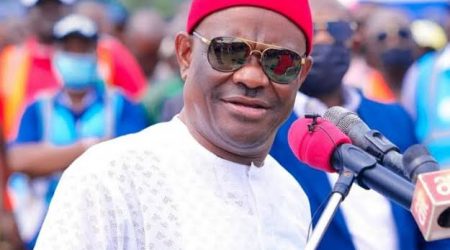 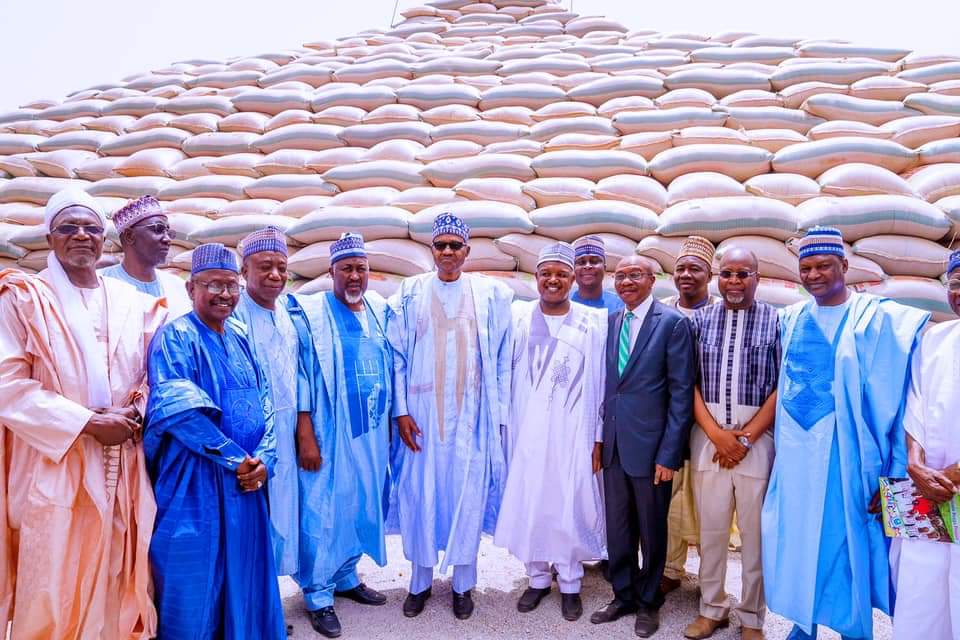